Sara Ali Khan and Ibrahim Ali Khan recently featured on the cover Hello Magazine marking Ibrahim’s debut. This is the first time that Ibrahim Ali Khan has given a full-fledged interview while the sibling’s duo became muses for maestros Abu Jani and Sandeep Khosla. Undoubtedly, these two are the best looking sibling’s duo among the new-age actors. Even though there’s an age gap of 5 years between the two, they share one of the most unusual and precious relationships. 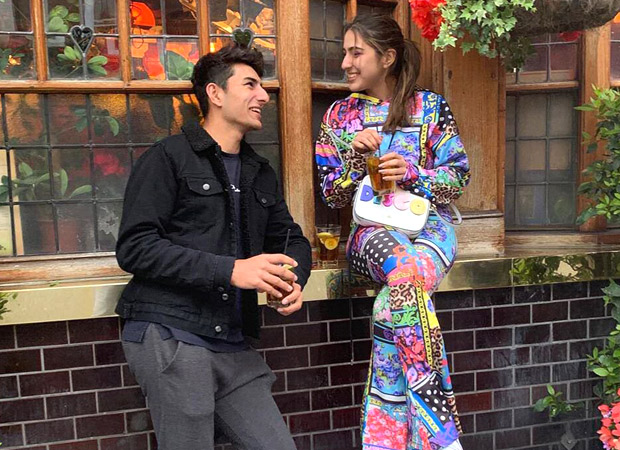 Ibrahim Ali Khan revealed that he is very close to Sara and the two share a very loving relationship. As unusual as it sounds, Sara and Ibrahim hardly argue and when they do, it is usually over petty and stupid things. As for Sara, she had the sweetest things to say about her younger brother. She says Ibrahim has the ability to face the harshest and the hardest truths with a brave smile on his face and even called him the old soul in the house.

We don’t know about you, but these two are giving us major sibling goals!