The Telugu film Chatrapathi, starring Prabhas, marked ace director SS Rajamouli's first collaboration with the Pan India star Prabhas, before the Baahubali series. It was an out-and-out action film that turned out to be a blockbuster at the box office. Prabhas portrayed a character called Chatrapathi Sivaji and Rajamouli then won accolades for presenting the character in the most powerful manner. 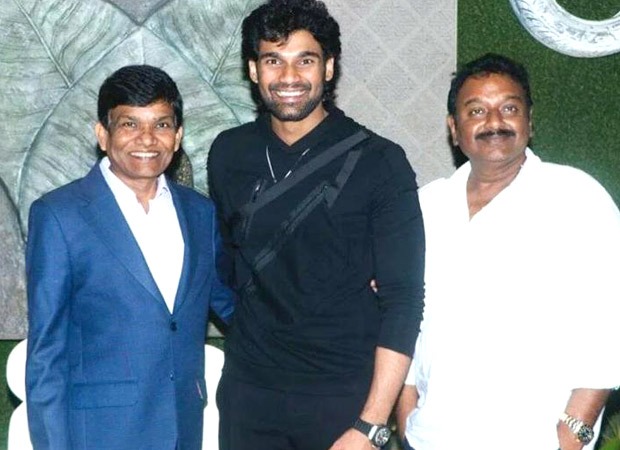 The film is now all set to be remade in Hindi, and Tollywood’s promising star Bellamkonda Sai Sreenivas, known for films such as Alludu Seenu, Jaya Janaki Nayaka, Saakshyam, Rakshasudu etc., is set to make his Bollywood debut with this film to be directed by VV Vinayak and produced by Jayantilal Gada's Pen Studios.

VV Vinayak is known for his films such as Aadi, Tagore, Khaidi No. 150, among others. Rajamouli’s father Vijayendra Prasad, who wrote the story for the original, has penned the script of the remake as well.

The makers planned to begin the film’s shoot from April 22 in a massive Rs. 3 Cr worth village set in Hyderabad that was erected in 6-acre land under the supervision of art director Sunil Babu at the same location of Rangasthalam village set. Unfortunately, due to lockdown followed by the second wave of covid-19, the film’s shoot got canceled. In the meantime, heavy rains in Hyderabad city caused damage to the set. The set department will reconstruct the set, a few days before the commencement of the film’s shoot.

The yet-to-be-titled film will be made on a grand scale and Bellamkonda Sreenivas undergoes a complete makeover to play an action-packed role.