Last Updated 04.12.2021 | 9:58 AM IST
feedback language
follow us on
Bollywood Hungama » News » Bollywood News » It is Hrithik vs Hrithik in Krrish 4; Hrithik Roshan to play both superhero and supervillain

Hrithik Roshan might not have announced any new movie after the super successful WAR but everyone knows that daddy Rakesh Roshan has been carefully putting together the next part of his pet project Krrish. While we earlier informed you that Krrish 4 will have a superheroine too, joining Hrithik's superhero avatar, we must tell you now that it will feature Duggu in a triple role and not a quadruple role. 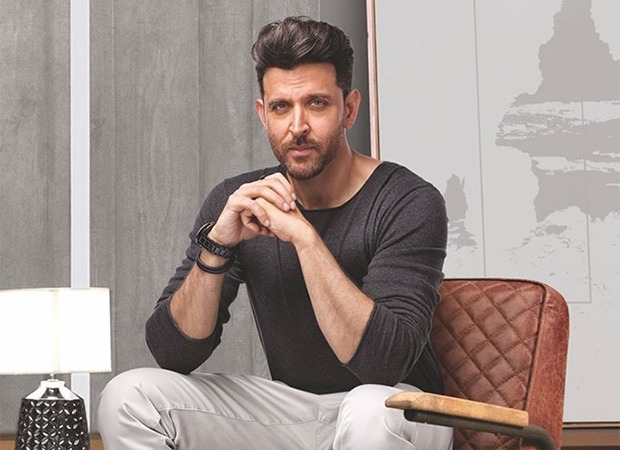 Yes, you heard it right. Krrish 4 will be an out and out Hrithik show all the way. While the previous two parts had Hrithik playing double roles - that of Krrish and Rohit, the fourth instalment will bring back Jaadu and Rohit from the dead. As for the third role, a source tells us, "Hrithik will not only play the main hero but also the main villain in Krrish 4. The story has been conceptualised in such a way that both the superhero and the supervillain's role has been modelled on the superstar. It's Hrithik vs Hrithik in the finale."

Previously too, Rajinikanth's Robot 2.0 had used a similar idea where the megastar played three roles - that of the scientist, the good robot and the evil robot. Now, Rakesh Roshan seems to have decided to go down the same route for his next directorial.

Also Read: SCOOP: Hrithik Roshan to feature in a quadruple role in Krrish 4; movie to also get a female superhero