Last Updated 02.12.2021 | 8:13 PM IST
feedback language
follow us on
Bollywood Hungama » News » Bollywood News » Anil Kapoor reveals that Sunita Kapoor was supposed to be a part of AK vs AK but refused

Anil Kapoor was last seen in AK vs AK and the actor was lauded for his performance. He has always been a family man head over heels in love with his wife Sunita Kapoor. In his recent interview, Anil Kapoor revealed that Sunita Kapoor was initially supposed to be a part of Vikramaditya Motwane’s directorial, but was sure she did not want to do this. 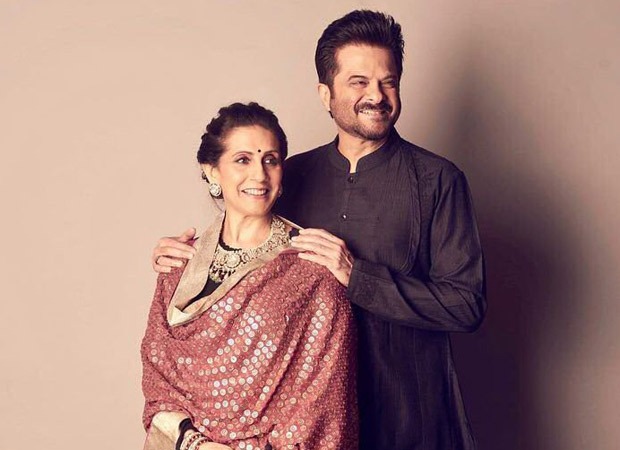 Sunita Kapoor’s role was to be the one who calls the shots in the house but she was sure that she did not want to face the press. She had apologized for not being a part of this journey but Anil said that they were all scared of her. Recalling an incident where Vikramaditya Motwane wanted her to do a vocal cameo like that of Nawazuddin Siddiqui, when Anil asked her about it, she gave him a look and that was enough for them to back out.

This answers the question about Sunita Kapoor being missing from the film for all those asking.