Mrunal Thakur, who will be making her full-fledged Bollywood debut with Super 30, is super excited about sharing screen space with superstar Hrithik Roshan. While it is a known fact that she plays his love interest, there have many details about Mrunal’s character that are being kept under wraps. However, in recent reports, the Kumkum Bhagya actress decided to give us a sneak peek into her role in this Anand Kumar biopic. 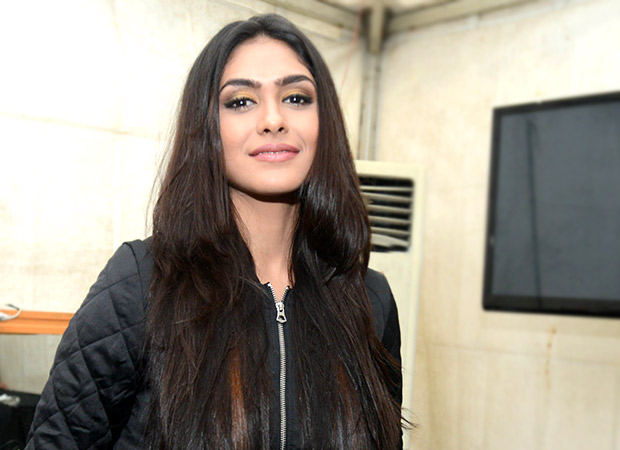 Based on the life of mathematician Anand Kumar, Super 30, whilst majorly revolves around academics and education, the film will also have a few commercial elements. Speaking on Mrunal’s character, the actress recently revealed in reports that she will be essaying the role of a classical dancer. In fact, she also spoke about how she has been prepping for the role.

According to recent reports, Mrunal Thakur mentioned that she has been taking lessons from the disciple of Kathak legend Pandit Birju Maharaj, Renu Sharma. The actress went on to add that she has been taking training and practicing for the past couple of months for her role in the film. The actress will be seen doing a portion of Kathak in one of the songs from the film. This song is said to be a special number which will feature Mrunal portraying her dance skills.

Mrunal Thakur also maintained that the said track is left to be shot and will be filmed somewhere around July or August. As for the shooting schedule, the movie is around 70 percent complete, as per what Mrunal Thakur mentioned in reports. The actress went on to add that some scenes and a song is left to be filmed.

Speaking of Super 30, the film is produced by Phantom Films in association with Reliance Entertainment and Nadiadwala Grandsons of Sajid Nadiadwala. It is directed by Vikas Bahl and is slated to release on January 25, 2019.