In the North, War is kind. Sye Raa Narasimha Reddy has been forced to take the backseat in the Hindi belt. No two ways about it. A major distributor in Delhi-UP says, “War is currently the most in-demand film. Tickets are sold out almost everywhere in the advance bookings. The nation wants to know what the Hrithik Roshan - Tiger Shroff war is about.” 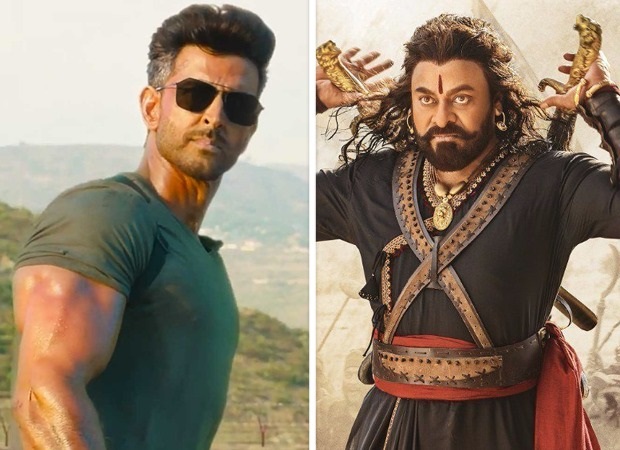 Comments Bihar distributor Roshan Singh, “As far as the north is concerned it is definitely War as no.1. Chiranjeevi is the undisputed king of the South. But up North, he hardly has a market. They’ve tried to promote the film through Bachchan Saab. But everyone knows Bachchan Saab only has a guest appearance in the film.”

Kishan Damani a prominent distributor in Bihar says. “Sye Raa Narasimha Reddy has a good chance of catching up with War. Provided it is high on content then it will definitely make a dent in the War market. However, at the moment War is ruling the box office advance in the North while Sye Raa Narasimha Reddy is King in the South.”