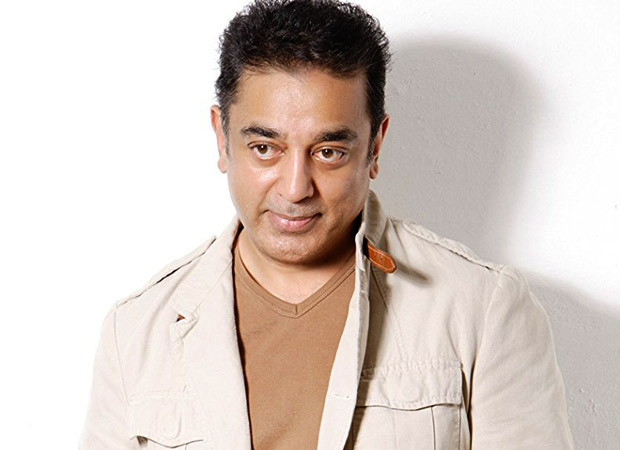 Owing to his latest posts that question the credibility of the ‘kashayam’ [herbal concoction] Nilavembu aka Andrographis Paniculata which is a cure for dengue, Kamal Haasan is now facing legal trouble. While a petition was filed against the actor by G Devarajan accusing him of using internet to campaign against the government with ulterior political motives, the Madras High Court has now passed an order allowing police to take action against Kamal.

Justice MS Ramesh has passed this order in favour of petitioner G Devarajan, wherein the police officials are allowed to file a case against Kamal Haasan with reference to his social media posts that questions the effectiveness of Nilavembu. G Devarajan accused the South superstar of using the said posts against the state government intentionally for political benefits.

The state government has been distributing the concoction of Nilavembu free of cost in public places and government hospitals as well as is available at retail outlets to fight against dengue. Soon reports about the concoction’s side effects started doing the rounds wherein it was being said that the use of Nilavembu could affect fertility. Hence, warning his fans and his followers on social media against the same, Kamal posted a few messages on the platform asking everyone not to distribute Nilavembu until research proves that there are no side-effects. It is these posts that landed him in trouble.

While Siddha [Indian medical system] practitioners have warned users to not use the drug without appropriate medical supervision, Tamil Nadu Health Minister C Vijayabaskar stated that this concoction has been proved to improve immunity along with fighting against fever and toxicity.