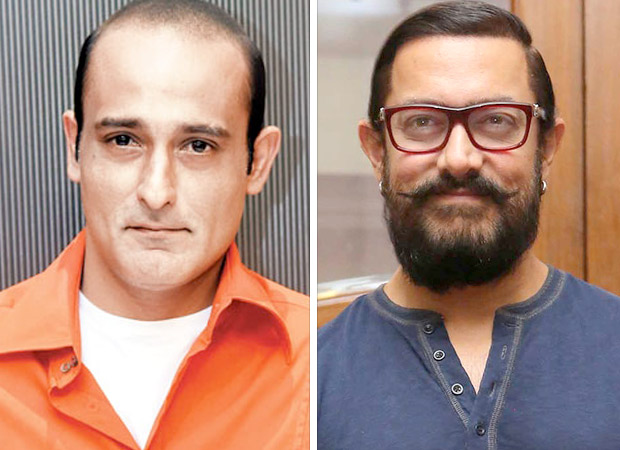 Akshaye Khanna and Aamir khan were seen together in Dil Chahta Hai and have remained quite close since then. In fact the duo, Akshaye and Aamir always kept in touch even after they were done with the film. Recently Aamir Khan had invited Akshaye Khanna for the special screening of his film Secret Superstar, and while having a chat Aamir told Akshaye that he was intrigued by Ittefaq’s trailer and is looking forward to watching the film says a source.

As for the film itself, Ittefaq is said to be a thriller that starts Akshaye Khanna, Sidharth Malhotra and Sonakshi Sinha, and is slated to release on November 3.