It's the era of sequels and franchises and Salman Khan is a big part of them. After starring in Race 3, the actor has kickstarted Dabangg 3 which is set for Christmas 2019 release. While the fans are eagerly waiting for it, the next project he will be starring in is Sajid Nadiadwala's Kick 2 alongside Jacqueline Fernandez. 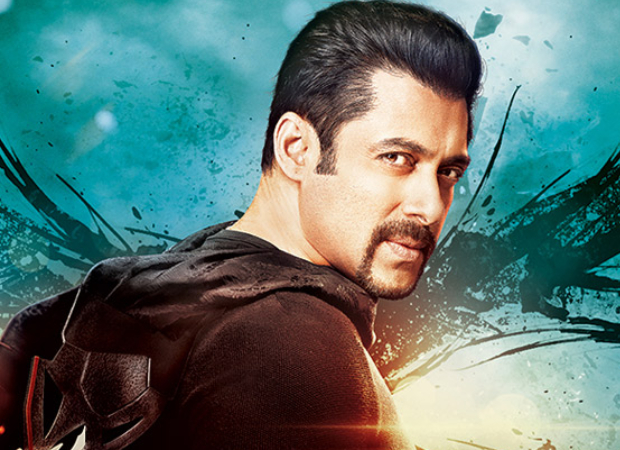 Kick 2 is currently under pre-production and is expected to go on floors in 2020 since the release is set for Christmas 2020. Sajid Nadiadwala has had several brainstorming sessions for the script and how he wants to take the story forward. Since this was his debut as a director and Salman Khan's character was loved by the audience, the expectations are high.

Devil aka Devi Lal Singh is extremely unpredictable and layered which needs to be explored, according to Sajid Nadiadwala. The filmmaker and Salman Khan are constantly in touch about the sequel and have had several discussions about the basic premise. The first draft of the script is ready since Sajid had locked in the story. The second draft is in its initial stage. The shoot locations will be finalized as per the demand of the film but mostly it will be set in India and abroad.

The casting for Kick 2 is in the process but Salman Khan and Jacqueline Fernandez are all set to return in the sequel. Sajid Nadiadwala is excited for this journey to begin and says that the Devil shall return soon.