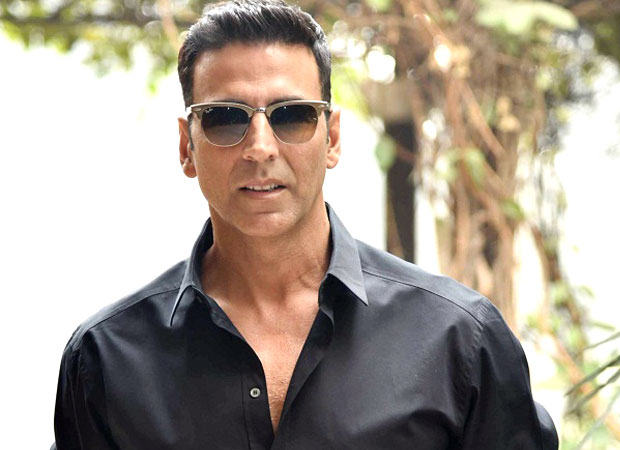 With Toilet - Ek Prem Katha continuing its successful run in theatres, Akshay Kumar is currently making plans to ring in his 50th birthday with his family and loved ones. But right after the birthday fervor, the actor will resume work that includes his film commitments. Amidst a series of films that he has said to have signed, now reports claim that Akshay Kumar has been roped for yet another South remake.

Akshay Kumar, who is known for his action packed roles, will now be a part of the Bollywood remake of the Ajith starrer Veeram which has been tentatively titled Land Of Lungi. This is not the first time where the actor has decided to play the lead in a South remake since he has previously essayed the protagonist’s role in remakes such as Rowdy Rathore and Holiday - A Soldier Is Never Off Duty.

Reportedly, Farhad of the Sajid-Farhad duo has been roped in to make his solo directorial debut with this film and it is said to be produced by Sajid Nadiadwala. As for Akshay’s role, it is being said that the actor will be sporting a lungi clad avatar throughout the film and it will be a rural based drama set in the heartland of India.

The film will feature Akshay as the unmarried brother of three, as the trio decides to follow the footsteps of their elder brother. However, the twist in the tale arises when it is revealed that the three brothers of this bade bhaiya are actually in love with three women and in their attempt to tie the knot with their respective lovers, they make a plan to get their eldest sibling fall in love with someone. What follows is a series of twists along with some high octane fighting sequences with the bad guys, right till the climax.

The original, Veeram starred Tamannaah Bhatia as the leading lady opposite Ajith. Interestingly, the actress has previously been paired with Akshay too in the Bollywood film Entertainment. However, it remains to be seen if their pairing is repeated in this South remake.

On the other hand, Akshay Kumar has a series of films that he needs to focus on as of now, which includes PadMan, 2.0, Gold, Mogul and the film tentatively titled Kesar.