A while back, we had reported that Ajay Devgn had taken it upon himself to develop theatre chains in Central India, specifically in locations like Bihar and its surrounding areas. Well, now we hear that the Satyameva Jayate actor John Abraham has decided to follow suit and set up his own network of theatres, but this time in the North Eastern part of India. 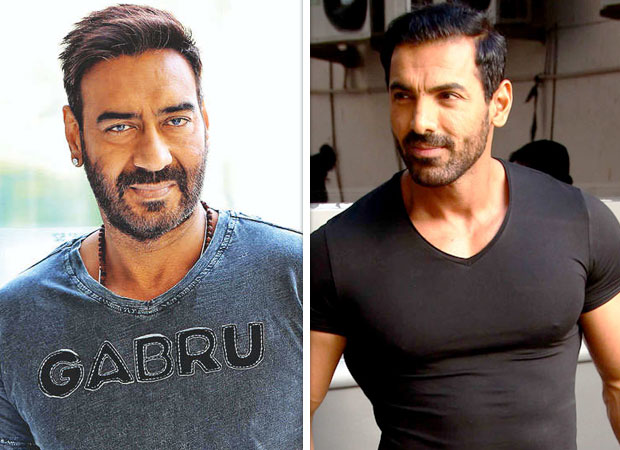 Recently, speaking exclusively to Bollywood Hungama, John Abraham revealed his plans saying, “I will be doing what Ajay Devgn has been doing in terms of developing cinema halls. Unlike Ajay, I will be doing that in the North East because I think that is a developing area and our films don’t really reach out there.”

Further, talking about the reach Indian films have, John went on to talk about how the limited number of screens affects any film’s overall business. “I think we need to increase the number of screens. See, according to me in tier two, tier three and tier four cities what you popularly call single screens need to be converted to miniplexes. These basically are single screen that are converted into two screens with shows giving the emerging middle class population an overall enjoyable experience when they go out”, claim John. Reasoning this increase and redevelopment of screens, John further added that doing this would help alleviate the burden of ticket prices and make watching movies in theatres more cost effective and enjoyable for more people.

While we can only hope that John Abraham’s futuristic views are realised in the coming future, the actor is currently gearing up for his forthcoming release Satyameva Jayate. As for the film, Satyameva Jayate is directed by Milap Zaveri and also stars Manoj Bajpayee and Aisha Sharma, and is slated to release next week.

Also Read: John Abraham MAY replace Aamir Khan in the Sarfarosh sequel and here’s what we know!