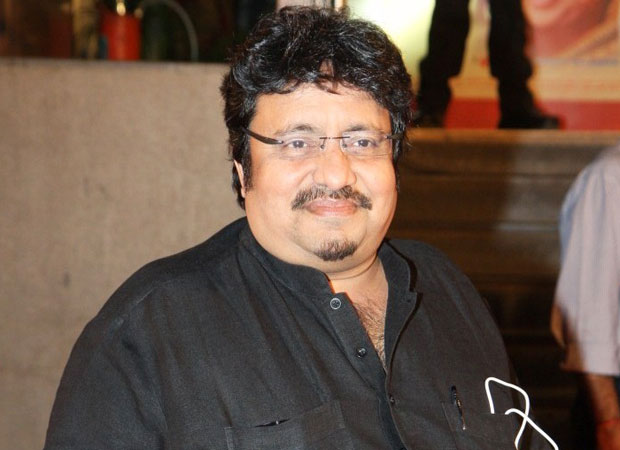 Neeraj Vora is one of the famous faces in Bollywood who has acted in several films like Company, Pukar, Rangeela, Satya to name a few. Neeraj Vora even penned down Hera Pheri and directed Phir Hera Pheri and Chachi 420. There have been several reports suggested that third instalment of Hera Pheri has been put on hold. Although the reasons had been unclear until now, it has now been learned that one of the major has been Neeraj Vora's absence.

It is not known to many people that Neeraj Vora, actor turned filmmaker, has reportedly been in the coma for past 10 months due to a heart attack, followed by a brain stroke that he had suffered on October 19 last year. For a long time, Neeraj Vora was in All India Institute of Medical Science (AIIMS). Later, the filmmaker was shifted to his friend Feroz Nadiadwala’s residence called Barkat Villa, where a room has been converted into an Intensive Care Unit (ICU) for his speedy recovery. Although he is in the coma, Neeraj Vora's friends have that he is showing some recovery and responding to external stimuli and sensations.

Neeraj Vora’s upcoming film Hera Pheri 3 has been put on hold. The film will be star Abhishek Bachchan and John Abraham. Earlier, it was reported that the lead actors had not allotted dates for the same. Now, one can only wait to see how things unfolds for this film.