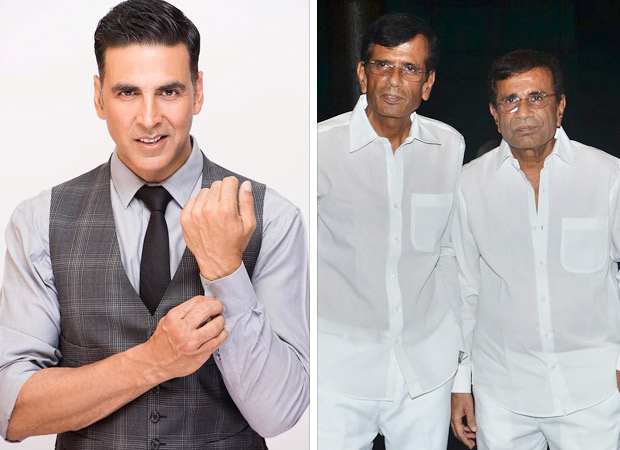 Has Akshay Kumar signed a film with Abbas-Mustan? Well, that's the rumor making rounds. As has turned out though, this is yet another false alarm as there is no truth to the proceedings.

Our well placed source confirms that no such development has occurred and this is clearly the case of all smoke without fire. He says, "Akshay has always maintained that when he signs a film, he was announce it himself. All these so-called news snippets stay on to be mere speculations till then."

Akshay Kumar and Abbas-Mustan have done quite a few films together, starting from their first hit together, Khiladi, to Ajnabee and Aitraaz. However, it has been more than a decade since they came together. It could turn out to be one interesting film though if they indeed end up working with each other again.