India Television actress Helly Shah is all set to be seen in this international feature film Kaya Palat directed by Shoaib Nikash Shah. The film is co-written by Rahat Kazmi and Shoib Nikash Shah. Helly Shah has been a well-known face in daily soaps and has been in the industry for almost a decade. She was last seen in Ishq Mein Marjawan 2 which went off air, last year. The film is being produced by the makers of Hina Khan starrer Lines and Lihaaf, co-produced by Oscar winner Marc Baschet. 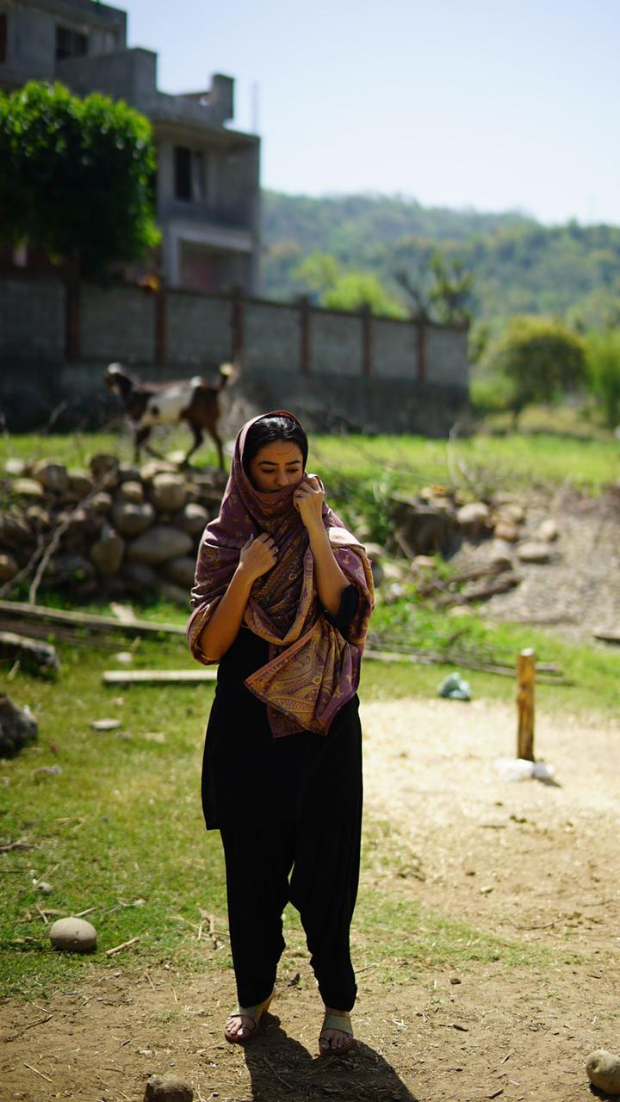 Rahat Kazmi, who is also playing the lead role opposite Helly Shah, shares, “Choosing Helly Shah was a wise secession totally on the basis of her acting skills. She is totally involved in the script and her performance is going to be memorable for the audience. Kaya Palat is her film as an actor. The film involves several deep layers inside which the audience will get to watch in the near future.”

Rahat Kazmi and Tariq Khan are playing leads opposite Helly Shah in the gritty thriller. Independent musician and singer Rohil Bhatia is also playing an important role in the film. The information regarding the release is not yet announced.

ALSO READ: EXCLUSIVE: “If I am not comfortable with doing bold scenes, I will not do it”, says Helly Shah