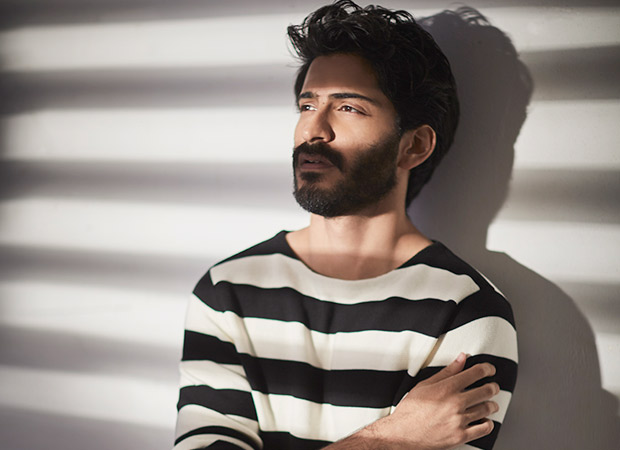 Harshvardhan Kapoor is not the one to prefer extravagant birthdays. Only recently the actor flew down to India after a long holiday in London. While we hear that the Kapoor lad has dived right into work post his vacation, it seems that the actor is not keen on having a bash for his upcoming birthday.

Harshvardhan Kapoor has already started prep for his next, which he considers to be his prime focus as of now. Although birthdays aren’t much of interest to him, it is the gifts this year that the actor is excited about and those are his films – Abhinav Bindra biopic as well as Bhavesh Joshi which are in the pipeline.

Talking about the birthday gift that has all his attention, Harshvardhan informs, “Right now, the coolest gift that I’ve received is the work that’s happening on the new draft of the biopic on Abhinav Bindra. Writers Kannan Iyer and Abhay Koranne are working hard on it. Also director Vikramaditya Motwane is editing the film Bhavesh Joshi. I’m really looking forward to finishing the final patch work and watching a cut. I think we have something really fresh and cool on our hands.”

Though the young actor doesn’t understand the fuss over birthdays, he is particularly fond of presents that have sentimental value. “I love gifts that have some sort of sentimental value. I’m a sucker for nostalgia and things people do and say. And that’s not someone calling you to say happy birthday just because they feel like they need to. It means really doing or saying something that adds value and shows how much they care,” added Harshvardhan.