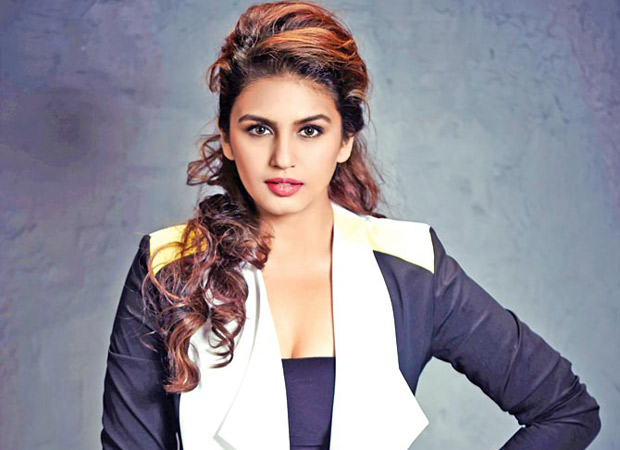 With many actors being associated with several social causes, Huma Qureshi is no different. In fact, recently, the actress decided to help an intelligent student by encouraging this fan’s love for learning and further also providing financial support for the same. Huma received a heart-touching letter from a fan and it moved her so much that she decided to sponsor her education fees.

Huma has always stood up for education of girls and has voiced her support for the cause often. Lately, Huma Qureshi got a lengthy letter from one of her fans, in which she called the actress, her inspiration. However, Huma was left troubled when she read that the young girl could not pursue her medical education because of financial crisis in the family.

Going out of the way to show her love for the fans, Huma did the sweetest gesture of offering to sponsor the fees for the girl's medical education. A source close to the actress revealed, “While Huma was travelling continuously she could not connect with her fans for a long time. When she received the fan letter and got to know about the girl’s financial situation, she wrote back to her, informing her that she would be happy to cover expenses to study medicine.”

Last seen in the South Indian film White, Huma Qureshi is gearing up for yet another film down south and will be starring opposite megastar Rajinikanth in Pa Ranjith's Kaala Karikaalan. The actress just finished shooting for the same. The actress also made her international debut this year with Gurinder Chadha’s Viceroy’s House.