Time and again, Anushka Sharma has voiced out her support for animals. The actress, who takes immense care of her pet Dude [dog], has also taken up issues like using organic colours to protect animals, to go cracker-free during Diwali amongst many initiatives. Today, on the occasion of her 30th birthday, she has announced a major project as a special gesture towards her love for animals. 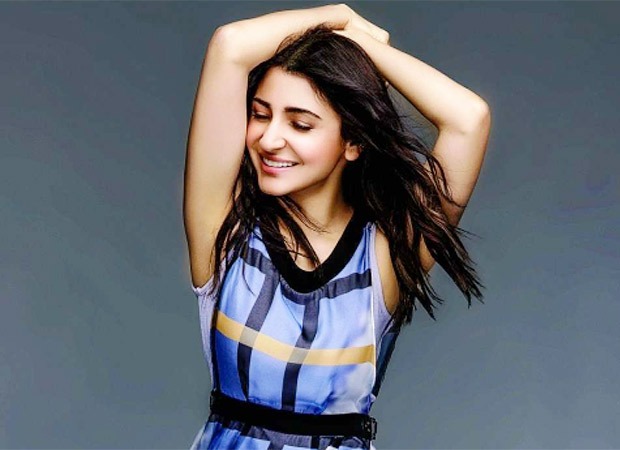 Anushka Sharma will be building an animal shelter in the outskirts of Mumbai on a six acre land. It is especially dedicated to old and injured animals who have not been tended to. It seems that the actress has always a dreamt of a project like this wherein she has wished for a safe home to those pets who are ageing, injured, stranded creatures and strays.

With an aim of ensuring perfect hygiene, health and protection, Anushka has been researching on a perfect place for the past three years. She has even said to have visited many institutions to understand and learn about the working such animal shelters.

Now that she’s ready for the same, Anushka Sharma took to announce it on social media. She posted a heartfelt note to announce about her animal shelter on her Twitter handle and here’s a glimpse:

Anushka Sharma was also reportedly quoted speaking about this special moment, wherein she expressed happiness over her dream coming true, especially because it is happening on her birthday. She asserted that the project is indeed close to her heart and her objective is to help as many animals in need as she can.

Karan Tacker moves to Lonavala after…