Kicking off a partnership with Netflix, Hansal Mehta will make his directorial debut on the service, with the series Scoop. The character drama recently started shooting, under the production company, Matchbox Shots. Inspired by the book written by Jigna Vora, ‘Behind The Bars In Byculla: My Days in Prison’, Scoop is a character drama that traces the journey of Jagruti Pathak, an ambitious crime journalist. Her world comes crashing down ​when she is charged for the heinous murder of a fellow journalist, Jaideb Sen and ends up in a prison cell with those she once reported on. The others charged include a notorious sharpshooter, a nefarious bookie, and the infamous, Chhota Rajan! The truth is quietly buried as she waits out a trial. 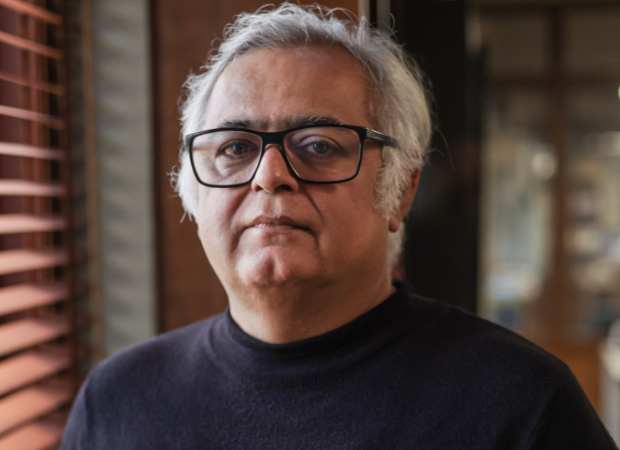 Speaking about the series and associating with Netflix, Hansal Mehta said, “Reading Jigna Vora’s book - ‘Behind The Bars in Byculla: My Days in Prison’ piqued my interest and compelled me to bring this story alive on screen. We’ve already begun filming and I’m excited about this story being my first collaboration with Netflix. Great stories can only benefit from a service that can make it reach a wider set of audiences, Scoop is that kind of a story and with Netflix, we will be able to take it to audiences across the globe. With my co-creator Mrunmayee Lagoo and producers Matchbox Shots, I am seeking to delve deep into a tale of our mediatized times and the human cost of stories that we consume on a daily basis.”

????BREAKING NEWS ????@mehtahansal is ready with his next big SCOOP.

A brand new riveting drama based on true events is coming soon, only on Netflix! pic.twitter.com/RaQSsM2PFm

Sharing his thoughts on Scoop, the producer at Matchbox Shots, Sanjay Routray said, “When we first laid our hands on Jigna Vora’s book ‘Behind the Bars in Byculla’, we were astounded and instantly knew that this inspirational story of grit and courage needs to be told on a wider medium. Netflix was the obvious choice for us because filming it as a series gives us the opportunity to nuance the characters and their emotions further. For a tale with such a gut-wrenching narrative, only a mastermind like Hansal Mehta would be able to do complete justice. He’s a natural when it comes to bringing such hard-hitting, real-life stories to life. Honestly, our collaboration with Hansal and Netflix just aligned seamlessly, and it’s the perfect combination for stellar storytelling.”