The wait has finally come to an end. India’s most popular singing star Guru Randhawa and global sensation Armando Christian Perez a.k.a. Pitbull have come together for their brand new single 'Slowly Slowly' which releases today. Produced by Bhushan Kumar, this cross-cultural collaboration between two immensely popular artistes marks a big milestone in the global music industry. 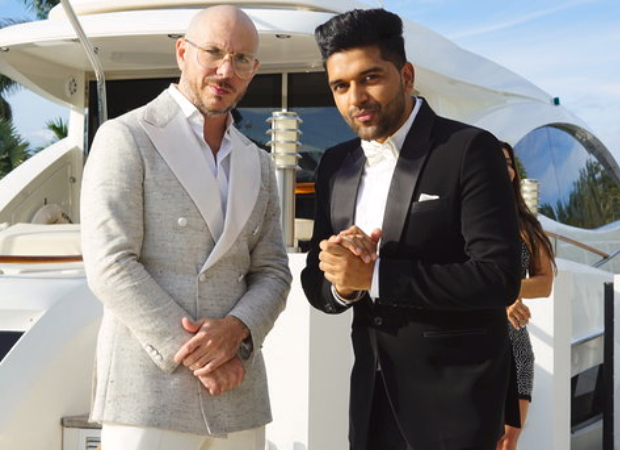 Composed, written and sung by Guru Randhawa, the music is produced by DJ Shadow Dubai, BlackOut, RedMoney & Vee. Directed by Gifty, this alluring fusion dance track brought Mumbai to Pitbull's stomping ground in Miami where the video was filmed. The video features Guru Randhawa and Pitbull dancing to young and vibrant beats. Maintaining a universal and multilingual approach, the lyrics are penned in English, Hindi, and Spanish.

Singer Guru Randhawa shares, “It is a dream come true moment. I always wanted to represent my village, my state and my country at an international level, this collaboration with Pitbull sir is one step towards that representation. I can't thank Pitbull Sir and T-Series enough for all their support and love. We have worked hard on this single and I hope this will put Indian music on the world map." 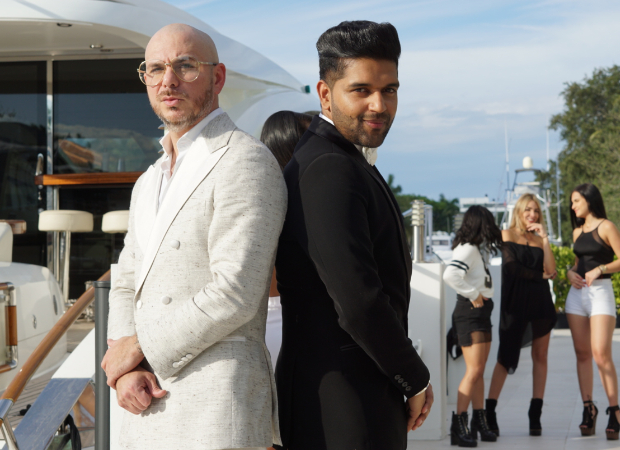 T-Series chairman and managing director, Bhushan Kumar says, “'Slowly Slowly' couldn’t have released at a better time than today when the world has recognized T-Series as a force to reckon with internationally because of our exponentially growing YouTube presence. As a company, T-Series is proud to present the coming together of these two musical geniuses – Guru and Pitbull -- in 'Slowly Slowly'. I am glad to fulfill my father’s dream of taking T-Series a notch higher than before.”

T-Series artist Guru Randhawa who is known for his stupendous songs such as 'Lahore', 'High Rated Gabru', 'Suit Suit' among others that still play out at nightclubs, is riding a massive popularity wave, being the most watched male singer in India with over 3 billion views on all official YouTube channels. T-Series artist Guru has time and again proved with his every chartbuster song that he is a crowd puller and has justifiably earned several accolades in the field of music.