Well, it seems like Gul Panag is enjoying her new innings in Bollywood post her motherhood. While the actress was got on board for the much talked about Karan Johar film Student Of The Year 2, now we hear that she is all set for another interesting project. We are talking about the untitled film that will mark the debut of actor Neil Nitin Mukesh’s brother Naman Nitin Mukesh. Furthermore, it is being said that Gul will play an antagonist in the film. 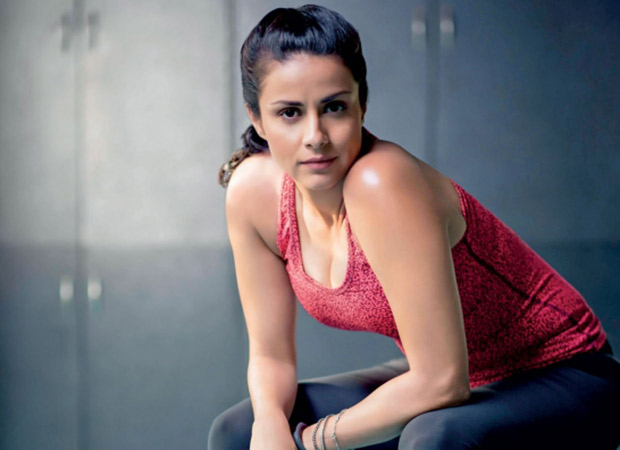 After taking up the role of a sports coach in the college drama, Gul Panag is all set to explore her versatility in the Naman Nitin Mukesh directorial. Earlier, we had mentioned that his brother Neil Nitin Mukesh is not extending support for his younger brother, but, he will also act in the film. And now the latest addition is Gul who is supposed to feature in a grey shaded role. Speaking on the same, Gul mentioned that even though she wasn’t keen to play a character elder to her age, she agreed on it because she was really impressed with the script.

If reports are to be believed, Gul is supposed to essay the role of someone working in the fashion industry. Elaborating on the same was also director Naman who explained about how they were on a hunt for someone like her. They were reportedly keen on having someone who hasn’t explored this space before. Also describing her character in the film, Naman revealed about how her role will initially give you an innocent vibe but almost immediately, she will take you aback with a U-turn in her character. And one would be left wondering!

On the other hand, Naman Nitin Mukesh also mentioned about how he is keen on exploring a fresh chemistry between Neil and Gul. The shooting is expected to commence this month, from September 16 onwards and Gul will be joining the same by the end of the month.