Govinda, who is known as the king of comedy, will be seen in the upcoming comedy movie FryDay which also stars Varun Sharma. The actor is currently in the midst of promoting this film, the trailer of which released recently. During one such instance, when the actor was present at the reality show, talking about his film, he revealed something that left many surprised around him. 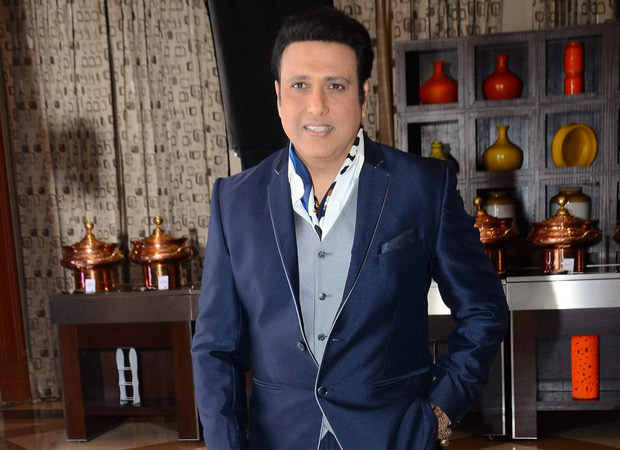 During the promotions of FryDay at an acting based reality show, Govinda said that there was a phase in his career when he was not good at doing romantic scenes in films. The host of the show, asked him about what difficulties or challenges he faced whilst doing some movies. The actor responded adding that in the initial phases of his career, he was not confident about romantic scenes because he believed that he wasn’t good at it.

Speaking about the same, Govinda said, “I was not very good at romantic scenes. In my very first film Ilzaam, there was a dance sequence where I was supposed to run and get close with my co-star Neelam, but I could not do it. I started shivering and felt feverish.” The actor went on to add that after this incident the choreographer of the song, Saroj Khan asked him if he had ever had a girlfriend. To which he said no. “I said no. She smiled and said she would teach me how to romance on screen,” asserted the 90s actor. Well, we must say that was an interesting and honest confession by the actor!

Coming to his film FryDay, it will see him featuring alongside Digangana Suryavanshi, Prabhleen Sandhu, Brijendra Kala, and Sanjay Mishra amongst others. Presented by Inbox Pictures Pvt. Ltd, the film is produced by Sajid Qureshi and co-produced by PVR Pictures. It is directed by Abhishek Dogra and is slated to release during Navratri on October 12, 2018.