South Korean group GOT7’s member Youngjae, on his 25th birthday on September 17, announced his solo debut with the first teaser release of album COLORS from Ars. 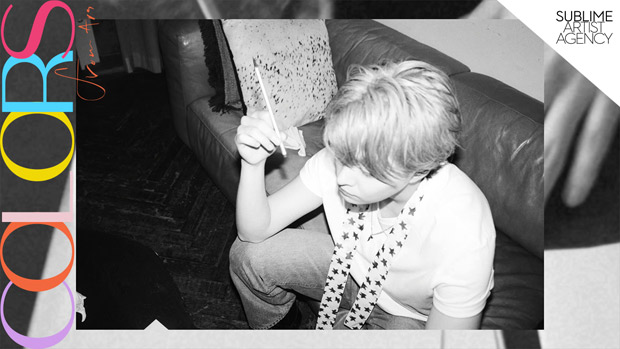 The black and white artsy teaser was dropped announcing the scheduled date of the album’s release. COLORS from Ars will release on October 5 at 6 PM KST (2:30 PM IST).

With images of regular objects like a lamp and a potted plant, the teaser begins, following Youngjae flicking with a pencil who then moves onto sketch some words on a page. He seemed dissatisfied with his notes in another scene. He then crumples the page and throws it away leaving with his jacket, the screen shows the word ‘COLORS’ appears on a white screen, multicolored and bold.

Youngjae is credited as Ars which is his producing name. Although Youngjae has previously released solo tracks for GOT7 albums, drama soundtracks, and more, this upcoming album will mark Youngjae’s official solo debut under his new label Sublime Artist Agency.

Earlier this year this year, Youngjae along with the rest of the GOT7 members departed from JYP Entertainment and joined Sublime Artist Agency. Three members of GOT7 have released solo alhums music upon the departure.

Youngjae was recently featured in Netflix’s first Korean sitcom So Not Worth It and romance musical Midnight Sun where he performed the track Meet Me When the Sun Goes Down.