The track 'Chandigarh Mein' from Good Newwz will see Akshay Kumar, Kareena Kapoor Khan, Diljit Dosanjh, and Kiara Advani hitting the dance floor big time. The song, which was shot on a lavish set in Mumbai with the four actors, has been sung by Badshah and Harrdy Sandhu. Keeping in with the name of the track, it will be launched today in Chandigarh by Akshay, Kiara, Badshah, Harrdy and Tanishk Bagchi. The creators of the song are confident that it has all the makings of a party anthem. 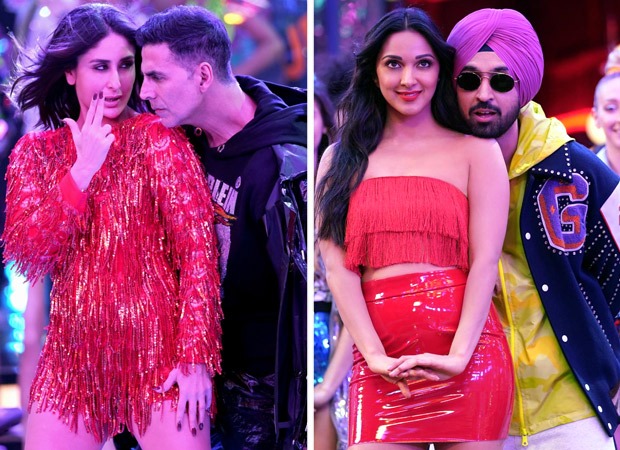 Akshay says, “I cannot wait to share the song and video of 'Chandigarh Mein' with everyone who loves music as much as I do. If there’s one song this year that could get me out of my sickbed, it’s this number. I was running high temperature while shooting it, which is unheard of for me, but the energy and passion that went into this song couldn’t keep me away. I don’t know whether I love the beat more or the lyrics. And it doesn’t matter because when you put them together, you have the party anthem of the year.” Praising Badshah and Harrdy, Akshay added, “They have killed it as always. I dare anyone to try and sit still through this song.” The film, which releases this Christmas, has been directed by Raj Mehta. 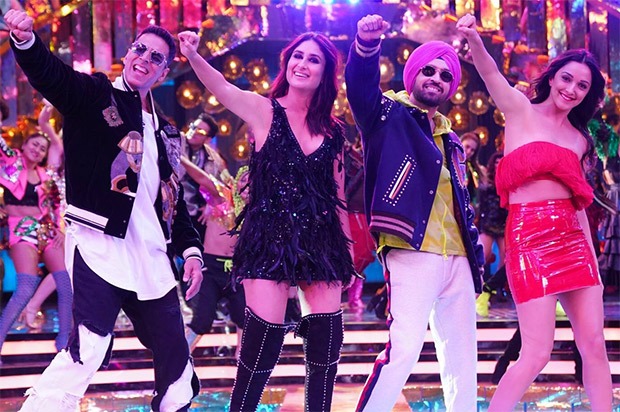