Oscar-nominee Rosamund Pike has been cast to star in the upcoming pandemic-thriller Rich Flu, in which a deadly disease starts killing off the wealthy. 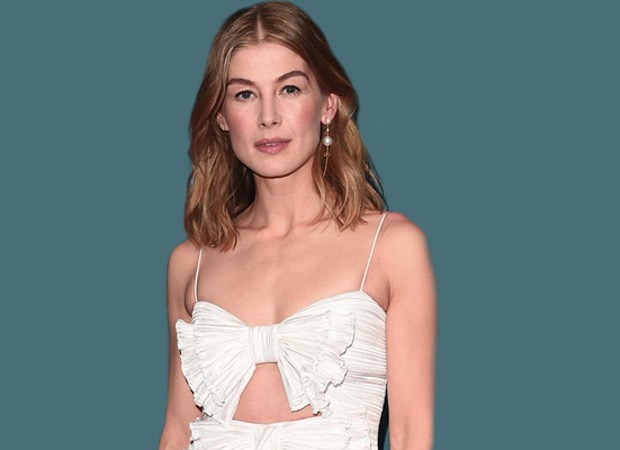 According to Deadline, the film features a strange disease that kills off some of the richest and most influential people on the planet, and then it threatens to strike anyone with any sort of fortune. With the whole world panicking, people try to flood the market with assets the world no longer wants. The thriller explores how far people would go to save their skin when the wealth that made the world go round suddenly becomes its most dangerous commodity.

Rich Flu is being helmed by Spanish director Galder Gaztelu-Urrutia, also to co-write the screenplay with Pedro Rivero. The feature project is being backed by Pablo Larraín alongside Juan de Dios Larraín through their Fabula banner. Adrián Guerra and Núria Valls for Nostromo Pictures, plus Carlos Juárez, Gaztelu-Urrutia and Albert Soler also produce.

Sierra/Affinity will reportedly shop the project internationally and is said to launch the film at the virtual European Film Market in Berlin.