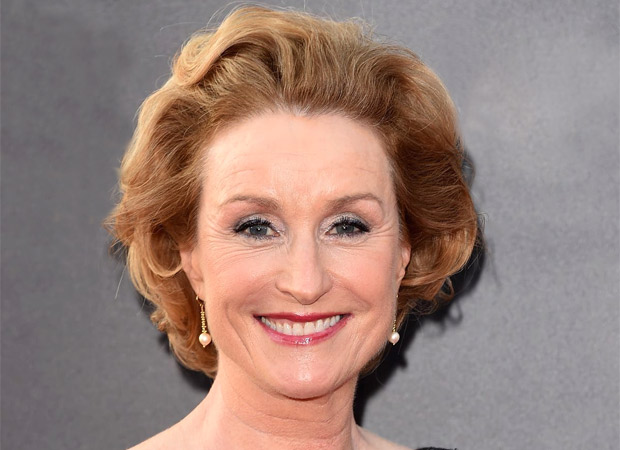 According to BCC, New York Police confirmed that Banes was hit by a scooter as she walked across a pedestrian crossing in Manhattan on 4 June. After suffering from a head injury, she was taken to Mount Sinai Saint Luke’s Hospital, and was in critical condition. The investigation is currently taking place under NYPD, however and no arrests have taken place yet.

Many friends and colleagues mourned the loss of the actor. Singer Jill Sobule made a tweet and mourned for the late actor . “Lisa Banes was magnificent, hilarious, and big-hearted – always helped me though the hard times. She was so beloved by so many.”

Just busted. Lisa Banes was magnificent, hilarious, and big-hearted - always helped me though the hard times. She was so beloved by so many pic.twitter.com/85IL2OZKMd

Lisa Banes made her debut in 1984 from the film The Hotel New Hampshire and appeared in The King of Queens and starred in the film Cocktail and played the mother of Rosamund Pike’s Amy Elliott in 2014’s Gone Girl.