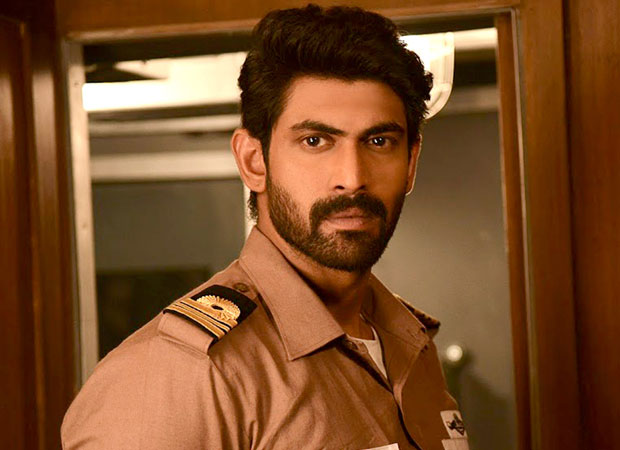 The Ghazi Attack, that released today, received praises from all quarters of the fraternity for the actors’ strong performances. And now, the makers are all set to pay a small tribute to our unsung heroes, the navy officers of India. They are conducting screenings of the movie throughout our country especially for them, to honor their courage and patriotism.

Very few may be aware that The Ghazi Attack is based on true events about the undisclosed underwater war between India and Pakistan in the year, 1971.  Being India's first War-At-Sea film, it highlights this important event in history by explaining how PNS Ghazi, a Pakistani submarine was on a mission to attack the aircraft carrier INS Vikrant by entering Indian waters. The film depicts how the Indian Armed Forces showed utmost courage, patriotism and intelligence to save the INS Vikrant from getting destroyed.

The film is a tribute to the immense contribution of the navy officers and the movie screenings across India is a salute to the brave-hearts who fought valiantly for our nation. The screenings will also include some of the real navy officers who were present during the actual underwater war, and this will be one of the high-points of the screening experience.