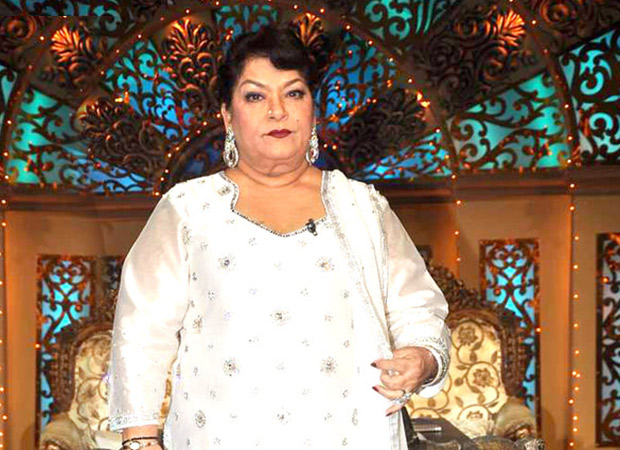 A couple of months ago, when OK Jaanu got released, it featured a rap version with a rap of the cult song Humma Humma. Even though the song became famous all over, its original singer Remo Fernandez was not at all happy. He termed the song as pale and insipid.

Recently, the makers of the Alia Bhatt and Varun Dhawan starrer film Badrinath Ki Dulhania released the remixed version of the hit track ‘Tamma Tamma’, which originally had featured in the film Thanedaar. While the song launch saw the presence of Alia Bhatt and Varun Dhawan and others, the renowned choreographer Saroj Khan (who had also choreographed the original ‘Tamma Tamma’) wasn't invited and was not even part of the promotions.

Expressing her displeasure, Saroj Khan said that she was not called for any sort of social promotion of the song nor was she even shown the video. She added that the song had to be of some standard for them to invite her to watch it. She added that she did not mind not being invited. When asked about Varun Dhawan and Alia Bhatt, who featured in the remix version, Saroj Khan said that Varun Dhawan was a good dancer and she knew that he would be able to do the dance steps well. In the same breath, she added that, she was not sure if Alia would be able to match up to Madhuri.

While Badrinath Ki Dulhania has been directed by Shashank Khaitan, it also features Gauhar Khan in an important role. The film is slated to release on March 10 this year.