The much awaited love saga, Gehraiyaan, was all set to release on Amazon Prime on January 25, 2022. Viewers were looking forward to seeing it thanks to the superb casting (Deepika Padukone, Siddhant Chaturvedi and Ananya Panday) and the well-cut and intriguing teaser. However, there have been reports that certain team members of the film tested positive for Covid-19. The trailer launch was supposed to take place in Alibaug but it was cancelled. And today, it came to light that the release of Gehraiyaan has been pushed by two weeks. The Shakun Batra directorial will now release on February 11, 2022. 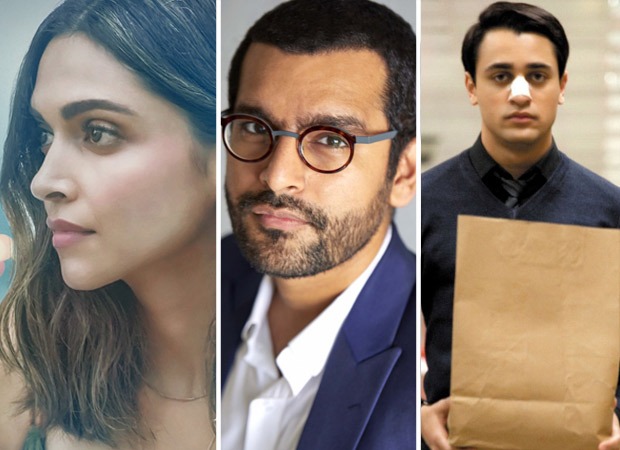 Incidentally, the film will now premiere a day after Shakun Batra celebrates his 10th anniversary as a director. He debuted with the romcom Ek Main Aur Ekk Tu, starring Imran Khan and Kareena Kapoor Khan. It was released in cinemas on February 10, 2012, and it had surprised audiences because no one expected it to have an unconventional ending.

Shakun then directed Kapoor & Sons, with an ensemble cast, comprising Sidharth Malhotra, Alia Bhatt, Fawad Khan, Rishi Kapoor, Rajat Kapoor and Ratna Pathak Shah. The relationship drama was released on March 18, 2016, and it got unanimous acclaim especially for its well-written script and taut direction. A section of viewers also hailed how Shakun sensitively and progressively handled the track of the homosexual character, played by Fawad.

A trade expert told Bollywood Hungama, “It’s really a big coincidence that Gehraiyaan’s release will coincide with Shakun’s 10 year celebration in Bollywood as a director. At the same time, it’s also unfortunate that he has made only three feature films in a decade. Both his previous film had great word of mouth and were box office successes. Gehraiyaan looks niche but seems promising. Here’s hoping he gives double the number of films in this decade compared to the last 10 years.”

Besides Ek Main Aur Ekk Tu, Kapoor & Sons and Gehraiyaan, Shakun Batra also directed Searching For Sheela (2021), a Netflix documentary. He started his career as an assistant director in Jaane Tu Ya Jaane Na (2008) and Rock On (2008). He also played the role of Pappu in the song ‘Pappu Can’t Dance Saala’ in Jaane Tu Ya Jaane Na.