Actor Saif Ali Khan started the year playing the antagonist in the film Tanhaji:The Unsung Warrior opposite Ajay Devgn who played the title role. The actor has several big projects lined up for the year. The actor who has four big releases this year is gearing up to reunite with Rani Mukerji for Bunty Aur Babli 2. 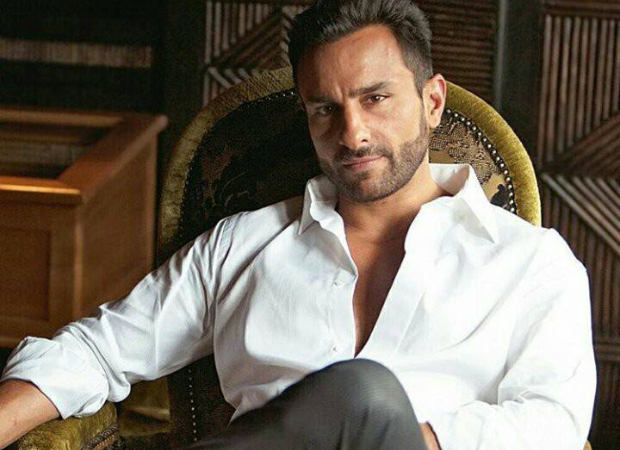 With four big projects this year, Saif Ali Khan hopes he does not burn out

Saif Ali Khan and Rani Mukerji first collaborated for the hit film Hum Tum and it remains a milestone in both their careers. Saif Ali Khan got the National Award for the Best Actor for his role in Hum Tum. The duo is all set to reunite after 12 years for the sequel of the 2005 film Bunty Aur Babli. Talking to a tabloid, Saif Ali Khan said that Rani has been a friend for years and that they have interesting energy on screen. The Chef actor said that it is the prospect of reuniting with Rani coupled with a hilarious script that made him give a nod to the film directed by Varun V Sharma.

Rani Mukerji was a part of the first movie. Saif Ali Khan will be stepping into the shoes of Abhishek Bachchan's character Bunty. The film also features Siddhant Chaturvedi and Sharvari. Meanwhile, Saif Ali Khan is currently gearing up for his second release this month- Jawaani Jaaneman. The actor will be seen playing father to debutant Alaya F in the movie that is scheduled to release on January 31.

On the cards is Bhoot Police and Vikram Vedha remake with Aamir Khan. He also has web series with Ali Abbas Zafar titled Tandav. The actor said that he has a lot of work ahead and all of them are completely different roles. Saif Ali Khan hopes that he does not burn out.

Also Read: Saif Ali Khan says that he liked the trailer of his Love Aaj Kal more than the one starring Kartik Aaryan and Sara Ali Khan