Cheslie Kryst, who was a correspondent on the magazine series Extra and was crowned Miss USA in 2019, has reportedly died by suicide in New York City on January 30 (Sunday) at the age of 30. 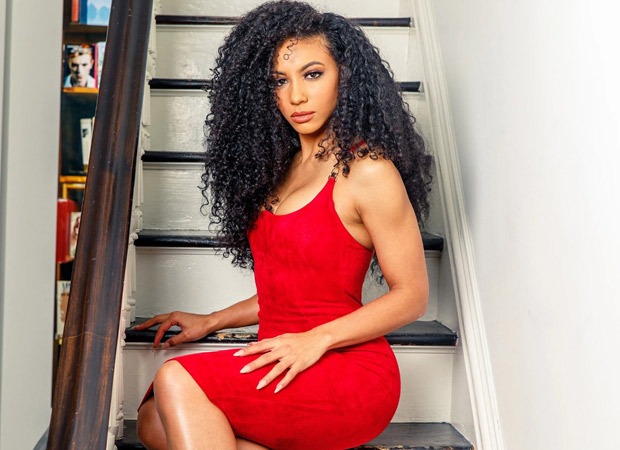 According to The New York Post, authorities said Cheslie Kryst died Sunday after jumping from a 60-story building at 350 W. 42nd Street in New York City around 7:15 a.m. local time. She lived on the ninth floor of the Orion building and was last seen on a 29th-floor terrace.

Her family confirmed the news in a statement released to the Washington Post, as per Deadline. "In devastation and great sorrow, we share the passing of our beloved Cheslie," the statement read. "Her great light was one that inspired others around the world with her beauty and strength. She cared, she loved, she laughed and she shined."

"Cheslie embodied love and served others, whether through her work as an attorney fighting for social justice, as Miss USA and as a host on Extra. But most importantly, as a daughter, sister, friend, mentor and colleague – we know her impact will live on," Cheslie’s family added.

“Our deepest condolences to all her family and friends.” they added.

Our hearts are broken. Cheslie was not just a vital part of our show, she was a beloved part of our "Extra" family and touched the entire staff. Our deepest condolences to all her family and friends. https://t.co/KkkW7POQoU

The former Miss USA winner was an attorney who sought to help reform America's justice system and had received three degrees from two universities. She and three other women namely Nia Imani Franklin (Miss America) Kaliegh Garris (Miss Teen USA) and Zozibini Tunzi (Miss Universe), became the first group of Black women to hold the titles in a single year.