Former Batman star Christian Bale is in talks to join Chris Hemsworth's Thor: Love & Thunder which is being directed by Taika Waititi. The actor put down his cape after starring in Christopher Nolan's Dark Knight trilogy and since then hasn't been a part of any superhero franchise yet. 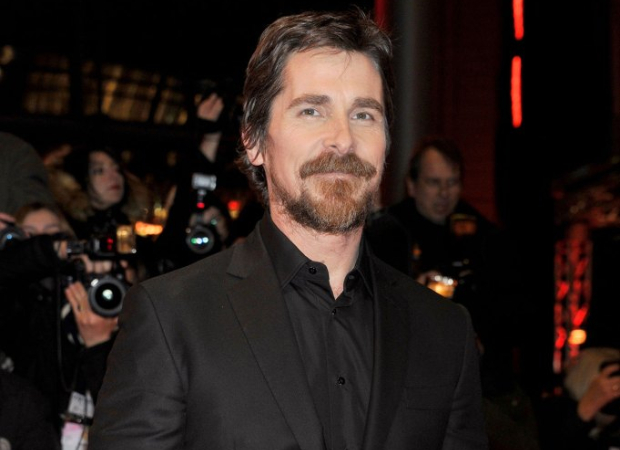 Chris Hemsworth will return as Thor along with Natalie Portman as his love interest. Though she did make an appearance in Avengers: End Game, her last full-fledged role was in 2013’s Thor: The Dark World. Thor: Love & Thunder opens on November 5, 2021.

Christian Bale was last seen in Ford V Ferrari alongside Matt Damon. He has already starred in Nolan's franchise as DC Universe's superhero as Batman/Bruce Wayne.