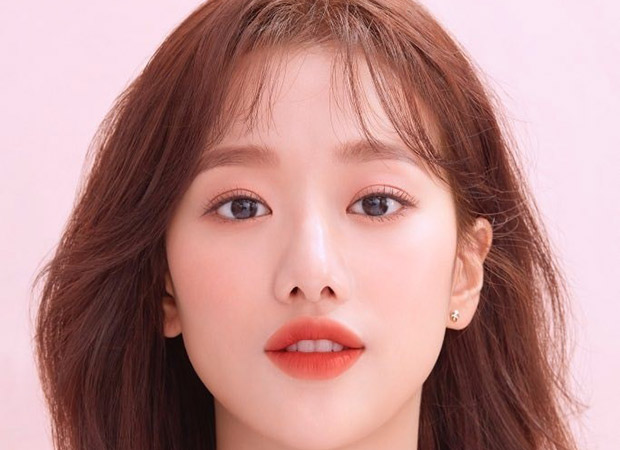 According to Korean tabloid Soompi, previously in April, a source from Namoo Actors shared that they had met with Lee Naeun but nothing had been decided yet. On June 2, a representative of Namoo Actors confirmed the reports stating, “It is true that Lee Naeun has signed an exclusive contract with Namoo Actors.” Namoo Actors is home to other top Korean celebrities including Roh Jeong Eui, Song Kang, Lee Joon Ki, and Girls’ Generation’s Seohyun among others.

Earlier in January 2022, the artist’s former agency DSP Media announced APRIL’s disbandment, stating that the members will be going their separate ways. The APRIL members also shared handwritten letters following the news of their disbandment.

Lee Naeun debuted as part of APRIL in 2015 with its EP “Dreaming.” She also starred in web drama series A-teen (2018) and MBC television series Extra-ordinary You (2018).