Flash star Ezra Miller, who is currently embroiled in numerous legal troubles, has reportedly been accused of hosting a mother and her three children at their Vermont farm which is equipped with easily accessible firearms. 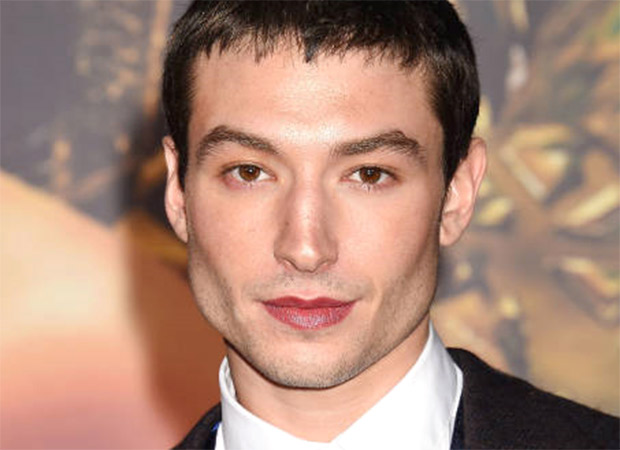 According to Rolling Stone, a Hawaii father says he is concerned for his young children who are staying with their mom on the actor's Vermont farm, claiming that guns and marijuana are easily accessible to them. The outlet spoke to both the mom and dad in question, plus two sources with "knowledge of the situation."

The 25-year-old woman, who's currently living there with her three kids (who range in age from 1 to 5 years old), per Rolling Stone, told the publication that Miller has "helped" her get away from what she described as an "abusive ex" and expressed gratitude for having a "safe environment." She said the actor's farm "has been a healing haven for us."

A video from April that was reviewed by the publication showed "at least eight assault weapons, rifles, and handguns lying around the living room, with some weapons propped up next to a pile of stuffed animals," according to the publication. The outlet also reported an incident about the 12-month-old baby who once got hold of a bullet on the farm and put it in their mouth.

"I got a bad feeling in my stomach. I do want to go get my kids, they mean the f---ing world to me," the dad told the publication who claimed that Miller paid to fly the woman and her kids to Vermont after meeting them in Hawaii earlier this year. The mother told the outlet that Miller "may have firearms for self-defense purposes and they are stored in a part of the house that the children never go in… My kids are able to relax more into their healing because of the safety and nurturing Ezra has been providing for them."

According to Hawaii court records obtained by Rolling Stone, the mother pursued one domestic abuse case against the father in 2021. It was terminated when both failed to make a court appearance. The father has denied all abuse allegations. Meanwhile, the father reportedly filed a domestic abuse case against the mother in April, related to her taking the children out of the State, per Rolling Stone, but that case is still pending.

Ezra Miller was previously accused of grooming a minor from the age of 12 by her parents. The couple filed court documents in Standing Rock Sioux Tribal Court and alleged that the actor has been "physically and emotionally abusing" as well as "psychologically manipulating, physically intimidating, and endangering the safety and welfare" of their daughter, who is now 18, since she was 12.

Earlier this month, the actor was reported to be on the run and missing with the 18-year-old. They have also mysteriously deleted their Instagram account after sharing several memes mocking the allegations against him.

Ezra Miller has been arrested twice within the last three months. Previously, the actor was arrested while vacationing in Hawaii for alleged harassment and disorderly conduct at a karaoke bar and for an alleged assault at a private event.