Ezra Miller has been arrested in Hawaii for the second time in recent weeks and charged with second-degree assault after allegedly throwing a chair at a woman. 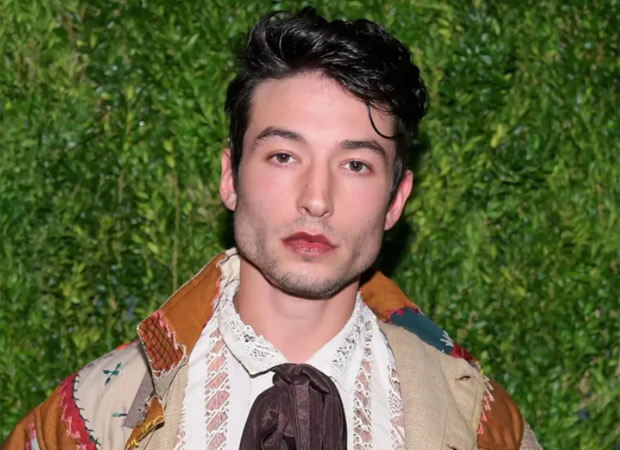 According to a Variety report, Miller was arrested early Tuesday morning after an incident at a private residence in Pāhoa. Patrol officers responded to a report of an assault that occurred at a get-together in the Leilani Estates subdivision in lower Puna. According to the Hawaii Police Department, Miller allegedly became irate after being asked to leave and threw a chair, striking a 26-year-old woman on the forehead and resulting in an approximate half-inch cut. The woman refused treatment for the injury.

In a press release, police say they received a call at 1:10 a.m. about an assault that took place during a “get together at a private residence in the Leilani Estates subdivision in lower Puna.” The Fantastic Beasts actor was released at 4:05 a.m. after conferring with the County Prosecutor’s Office, pending further investigation. The investigation remains active.

This marks their second arrest in a little over three weeks. On the evening of March 27, Miller was booked and charged with disorderly conduct and harassment after an incident in a Hawaii karaoke bar. According to the report, Miller “became agitated while patrons at the bar began singing karaoke” and “began yelling obscenities.” They then “grabbed the microphone from a 23-year-old woman singing karaoke (disorderly conduct offense) and later lunged at a 32-year-old man playing darts (harassment offense). The bar owner asked Miller to calm down several times to no avail.”

After being arrested and charged with disorderly conduct and harassment, Miller paid the $500 bail and was released from custody. The report also mentions a case of a Hawaiian couple who filed a restraining order against Miller the day after the first arrest. The restraining order claimed Miller burst into the couple’s bedroom and threatened them, and Miller allegedly stole some of the couple’s belongings, including a passport and wallet. A judge dismissed the order on April 13 at the request of the couple. According to Hawaii Police Assistant Chief Kenneth Quiocho, Miller had been the source of 10 police calls in Hilo since March 7.

Miller’s recent behavior comes under the spotlight as the actor is headlining two Warner Bros. features, Fantastic Beasts: The Secrets of Dumbledore, the Harry Potter spinoff film and next year’s The Flash.