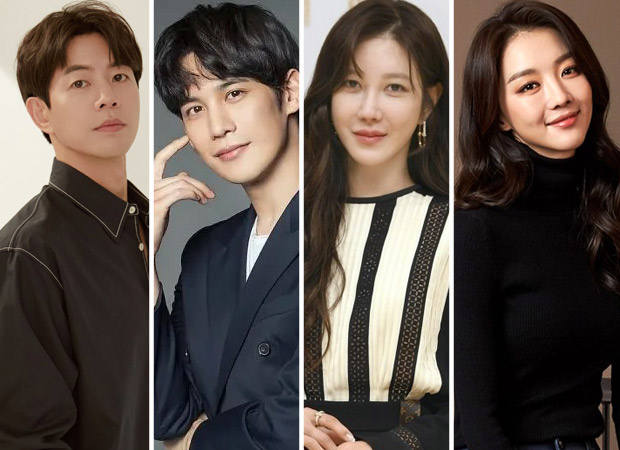 On June 17, both Lee Sang Yoon’s and Park Ki Woong’s agencies confirmed that the actors were in talks to appear in tvN’s upcoming drama and are currently reviewing the offer. Meanwhile, Lee Ji Ah, who previously worked with Kim Soon Ok on The Penthouse franchise, was also previously announced to be in talks for the drama.

According to the Korean tabloid Soompi, First Lady created by Kim Soon Ok, will be helmed by director Choi Young Hoon, who recently worked together with Lee Sang Yoon on the hit SBS drama One the Woman. Jang Hee Jin has officially been confirmed to be joining the cast.

The airing date of First Lady is yet to be announced.