Hera Pheri will always remain an iconic comedy film for its funny one-liners, acting and storyline, and songs. The film is still remembered for its popular dialogues and characters which are still fresh in the viewer's mind. It completed 21 years recently but after so many years a dispute has cropped up between the director Priyadarshan and producer Firoz Nadiadwala. 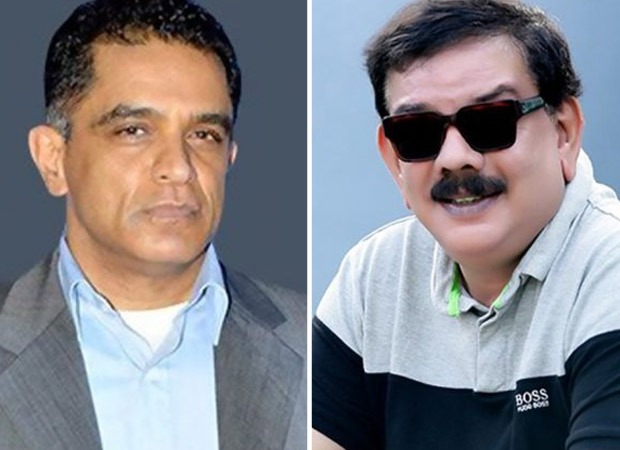 Recently director Priyadarshan claimed that he was not too keen on directing the second installment of Hera Pheri as according to him an iconic film like this doesn't need a sequel to it and can spoil the original movie. Reacting to Priyadarshan's taunts, Firoz Nadiadwala blamed him for not properly directing the movie so asking him to direct the second part is impossible.

Firoz Nadiadwala further revealed that he kept his silence for all these years as the film did good business and also because of his equation with Priyadarshan, but as he did not care about their relationship Firoz too decided to break his silence and reveal certain facts. He also blasted the Hungama 2 director for belittling his father and him. The producer is shocked by Priyadarshan's statements as he did not approach him for part 2 and 3 after his carelessness during the making of Hera Pheri.

The Welcome Back producer said that Priyadarshan's creation of Hera Pheri was dull with no comical dialogues and remained missing from the major part of the shoot. He said that it was him and the late Neeraj Vora who edited out the dull part and reworked on creating lots of humorous dialogues and scenes. Firoz also revealed that Priyadarshan tried to brainwash the earlier cast from working in Phir Hera Pheri.

Also Read: “When Mani Ratnam asked me to do the Hasya Rasa, I had to say yes,” says Priyadarshan while refuting reports that he’ll only do comedy