After the success of the 2018 film Satyameva Jayate, director Milap Zaveri had announced the sequel to the film in 2019. While the filmmaker is working on the sequel, he said that he will be taking forward the franchise with John Abraham in the lead. 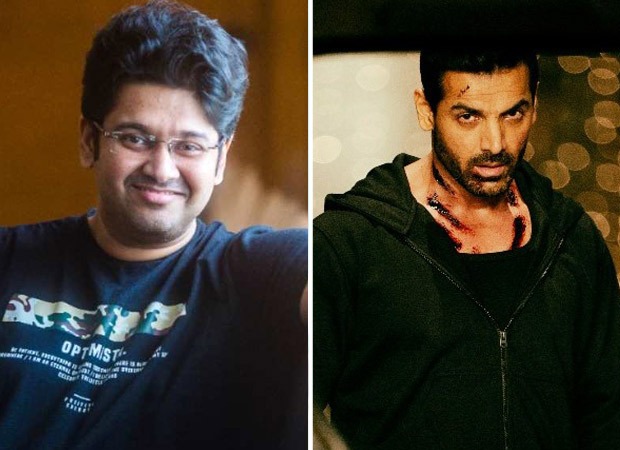 Talking to a newspaper, Milap said that John and he have a joke that John is like Slyvester Stallone in the Rambo series. Zaveri said that he keeps telling John that they will be making a sequel to Satyameva Jayate even when John is 80. He further said that they want to bring out a new installment every alternate year.

Milap said that John is his muse and is always thinking about developing scripts that will make him look more heroic and larger than life. Satyameva Jayate 2 will go on floors in April. The film will also feature Divya Khosla Kumar in a pivotal role. The film is expected to have 12 action sequences that have been choreographed by action directors Anbu-Arivu.

Also Read: Divya Khosla Kumar opens up on her character from Satyameva Jayate 2