With a whole host of filmmakers and actors finding their way into a mythology-backed script, filmmaker Madhu Mantena is one of those who has his hands on creating a mythological universe. 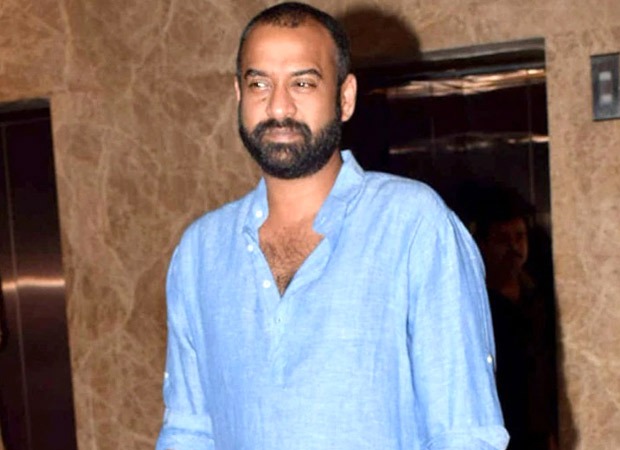 Taking to his social media handle, he shared, "Working on India’s first cinematic universe based on Indian history and Mythology .. Our first film begins in Treta Yuga. 1.8 billion years have passed in this Kalpa so far …"

The filmmaker had recently talked about his plans of making two epics, Ramayana and Mahabharata. Today, the filmmaker announced on his social media about the 'Mytho-Verse' he is looking to bring on-screens. He had shared, "The universe is all about retelling the stories in their glory and telling newer stories with these characters in Kali Yuga".

"The beauty of mythology is that the stories are relevant even in today’s society. So, I am creating a world called Mytho-Verse. The story starts in Treta Yuga and then moves to Dwapara Yuga and finally, Kali Yuga. We are trying to create a universe transcending not just the past, but also going into the future. The universe is all about retelling the stories in their glory and telling newer stories with these characters in Kali Yuga," he explained.

Taking cognizance of the fact that many other filmmakers are also looking films with similar subjects, Madhu has promised a unique, world class experience for all the viewers with regards to Ramayana, Mahabharata and the Mytho-verse. He shared, "We are making it for the global audience. We want to tell these stories to audiences all across because the basic emotions are the same for everyone."

We're so looking forward to what's cooking as the filmmakers has not only managed to raise our expectations with this recent update but also has rared to push limits to give the audiences an enriching experience.

The filmmaker is procuring Ramayana which will be directed by Nitesh Tiwari and Ravi Udyavar. The screenplay is being written by Sridhar Raghavan and the live-action trilogy will be co-produced by Telugu stalwart Allu Aravind and Prime Focus founder Namit Malhotra. On the other hand, Mahabharata will be told from Draupadi's point of view, a project on which Mantena is collaborating with Deepika Padukone.

ALSO READ: Deepika Padukone and Madhu Mantena to make Ramayana ahead of Mahabharat