After the release Gangubai Kathiawadi, Sanjay Leela Bhansali has immersed himself in his ambitious Netflix project Heeramandi. While many names have been floating, rumours are rife veteran stars Rekha and Mumtaz maybe a part of it while Sonakshi Sinha, Manisha Koirala, Aditi Rao Hydari, Richa Chadha, and Sharmin Segal are already prepping for the series. Meanwhile, it is being reported that actor Fardeen Khan is set to make his digital debut with this upcoming series. 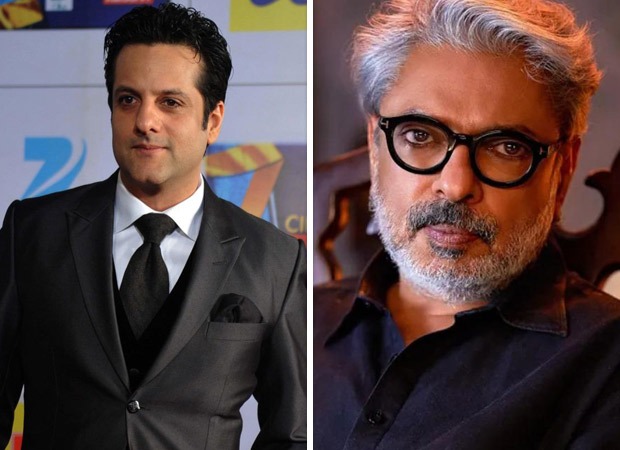 According to a report in a media portal, the actor will be in one of the pivotal roles. This will mark his first period drama on this scale and has reportedly filmed few portions already. He will join the cast and crew on the next schedule.

Earlier, Sanjay Leela Bhansali shared his journey about Heeramandi, and said, “I remember when I was a four year old kid and my father had taken me to a shoot and he said you sit here and I’ll meet my friends and come. I was in the studio and it seemed the most comfortable to me. More than a school, a playground, a cousin’s house, or anywhere in the world, I thought it was the most beautiful place. When I look back at 25 years, I think it's very precious to me because you have to be blessed to be able to get a chance to make a film and that's why I cling on to the studio because the studio floor is the most magical, that's my temple, that's my everything.”

Further, he added, “Heeramandi was something that my friend Moin Baig got to me as a 14 page story, 14 years ago and then finally when we presented it to Netflix, they loved it and they thought it had great potential to make a mega-series. It is very ambitious, it’s very big and vast. It tells you the story of courtesans. They kept music, poetry and dance and the art of living. It shows the politics within the brothels and how to emerge as the winner. It is a difficult one but I hope we come across with flying colours this time.”

Heeramandi will explore stories of courtesans and the hidden cultural reality of Heeramandi, a dazzling district, during pre-independent India. It’s a series about love, betrayal, succession and politics in the kothas.