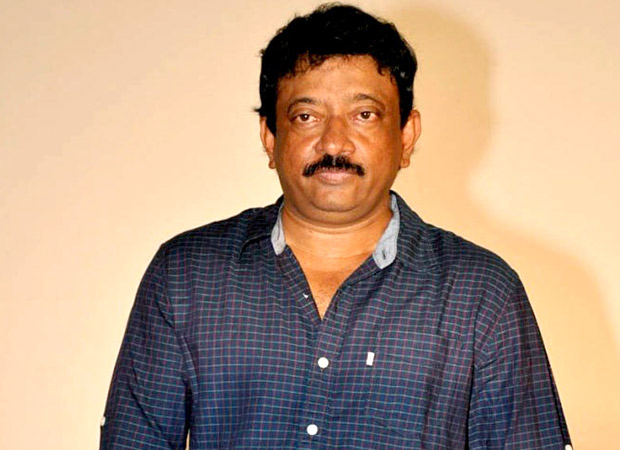 Ram Gopal Varma recently became a victim of trolls after he commented on Tiger Shroff’s looks, calling him a ‘transgender’. Soon, many fans of the actor slammed the filmmaker on social media and this has resulted in Ram Gopal Varma on making a promise.

Reportedly, the Company filmmaker recently revealed that he will refrain from saying anything about anyone anymore. The director-producer also got involved in a controversy when he commented on Phantom Films’ founder Vikas Bahl after the latter was accused of molesting an employee.

Ram Gopal Varma had mocked Tiger Shroff about looking like Urmila Matondkar on a magazine cover which soon led to speculations about the filmmaker’s rift with Tiger’s father Jackie Shroff. Let us remind you that Jackie plays a prominent role in RGV’s ambitious forthcoming venture Sarkar 3. The two have shared a great rapport since Rangeela days which also starred Aamir Khan and Urmila Matondkar.

However rubbishing the same, Ram Gopal Varma revealed that he has spoken to Jackie about this and that he has even apologized to the actor about the same. On the other hand, RGV also mentioned that he has plans as of now to work with Tiger.