After a self-imposed hiatus, standup comedian-actor Kapil Sharma decided to resume his role as an entertainer with his new show. With a new format on his usual channel Sony Entertainment, Family Time With Kapil Sharma obviously didn’t boast about his usual sketches. In fact, it was presented as a quiz show with family. But seems like that the show didn’t receive the response it expected. Or rather its social media reactions have now resulted in the makers contemplating on whether the show should continue its run! 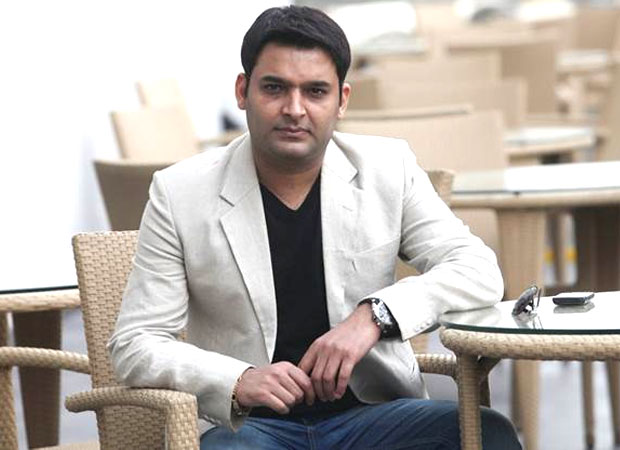 Yes, entertainment media is currently abuzz with reports of the new show coming to a shut down. Family Time With Kapil Sharma featured in a new format with some new characters too. Older characters like Kiku Sharda’s cross dressing and Chandan’s chai wala act was retained on the show. It also featured popular comedian – politician Navjot Singh Sidhu is his usual fun elements. Yet we hear that the show failed to live up to expectations.

Even though the TRP ratings are yet to be analyzed, the makers have been tracking reactions on social media. And not too long ago, we too had presented a few reactions from certain platforms where many reacted on the first weekend episodes of the show. The reactions saw some Twitteratis slamming the show and many of them believed that this failed to have the Kapil charm. Also, followed by the same, there were also reports about Kapil Sharma cancelling the shoot that was supposed to feature Rani Mukerji.

If you remember, in the past too, Kapil Sharma requested the channel to pull the plug on his show after several reports of him cancelling shoots with A-listers started doing the rounds. Now that the same has been repeated, it is being said that the channel is upset with the on goings.

Furthermore, if these reports are to be believed, the channel is also going to reduce the number of episodes that were initially finalized for this season. It has been learnt that the show was supposed to have 26 episodes. However, now, apparently, the channel officials are thinking of reducing it to 15 to 20 episodes depending on the kind of responses that will follow.