It is a known fact that The Accidental Prime Minister is a political drama based on the book by Sanjaya Baru by the same name. Veteran actor Anupam Kher plays the leading man in this forthcoming film. And now, the film has already gone on floor in London on Monday. 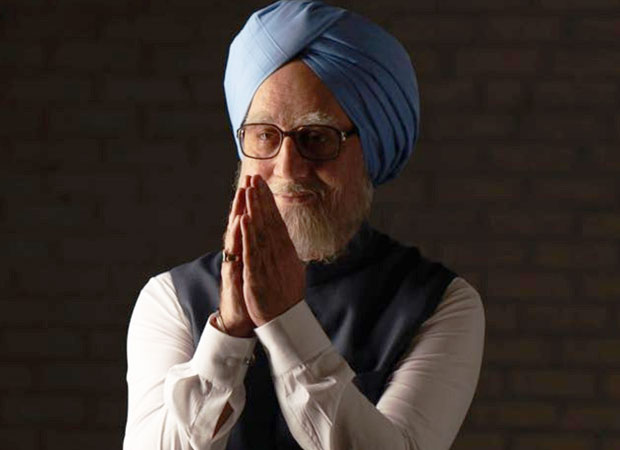 Speaking about the project, Anupam Kher said, “The opportunity of portraying a contemporary personality like Dr. Manmohan Singh in The Accidental Prime Minister is an immense challenge for me as an actor. He is part of a 24/7 media era where world knows his persona minutely. I have been internalizing this character for the past few months. I look forward to translating that effort into cinematic reality.”
The Accidental Prime Minister is directed by debutant Vijay Ratnakar Gutte, along with Hansal Mehta as the creative producer. It also features Akshaye Khanna as Sanjaya Baru, the former media advisor to the PM. The script is written by Mayank Tewari, who recently won the Asian Film Awards for the India’s official Oscar’s entry - Newton. The film is produced by Bohra Bros and is slated to release on December 21.