The International Film Festival of India (IFFI) enjoys credibility and always makes it to the news thanks to its excellent list of films and the presence of Indian and even foreign celebs. That it’s held in Goa is also an important factor that adds to its hype and a big reason why the celebrities and media are more than happy to go for it. The 51st edition of IFFI couldn’t be held last year due to the pandemic. It was instead organized in January this year and adopted a hybrid model. 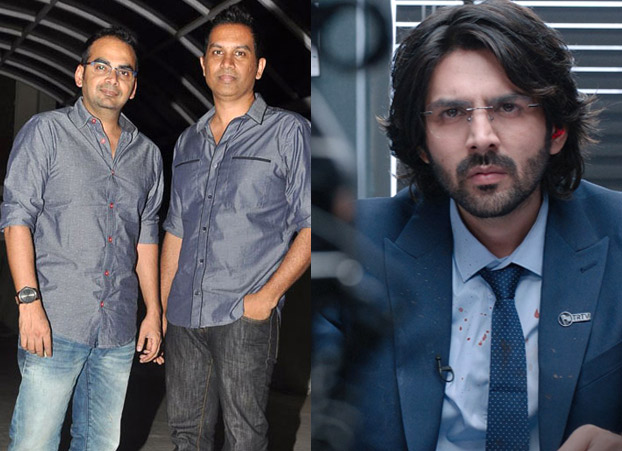 With the drastic fall in Covid-19 cases and increase in vaccinations, the 52nd edition of IFFI will be held, as scheduled, in physical form, in Goa this year, from November 20 to November 28. Although the final list of celebs attending the festival is not out yet, we have got some interesting info about the same.

For the first time, IFFI will feature screenings and masterclasses by members who have proved their worth on the OTT platforms. As part of this initiative, Raj Nidimoru and Krishna DK, the creators of the much loved web series, The Family Man, will be taking up a masterclass session. As per a source, it is expected to take place on the opening night. According to a report, masterclasses have also been lined up of Scam 1992 screenplay writers Sumit Purohit and Saurav Dey and Maharani screenplay writer Nandan Jha.

And that’s not all. Actor Kartik Aaryan might also make it to IFFI this time, to introduce his Netflix thriller, Dhamaka. Directed by Neerja (2016) director Ram Madhavani, the film is all set to release on the streaming giant on November 19.

A source told us, “The talks are still going on. Also, the film i scheduled to release worldwide on Netflix just a day before the first day of the film festival. So depending on how things work out and the promotions’ schedule of Dhamaka, a call will be taken in a few days on whether Kartik would be flying to Goa.”

Another highlight this year at the festival is that acclaimed Hollywood filmmaker Martin Scorsese and Hungarian filmmaker Istvan Szabo will be conferred the Satyajit Ray Lifetime Achievement Award. There’s no confirmation on whether both of them will be present at the festival. According to reports, Martin Scorsese is expected to send a recorded message for the audience and to thank the organizers for the honour.