Son Chiriya which showcases the era of dacoits, has a sequence that was shot with 50-60 men who traveled all the way from Punjab were trained to fire real guns. As the film is set back in the era where dacoits were prominent, guns were used extensively. In order, to give action sequences a real touch, the makers made sure that these fighters get formal training to use real guns. Also, ample time was spent on training the background artists to make sure they look rough and fearless to add strength to their respective roles. 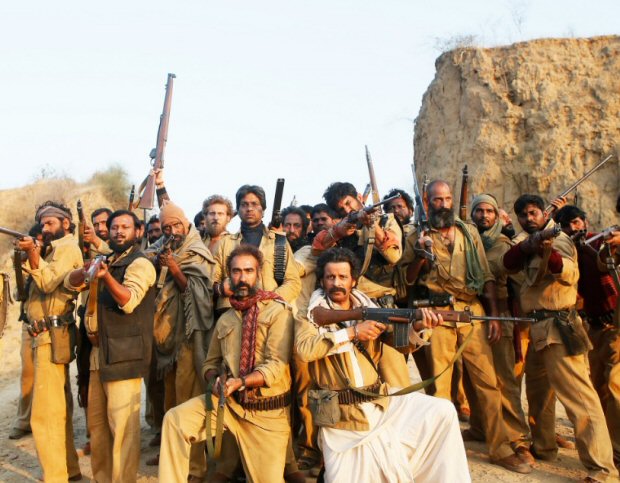 The trailer depicts the era of 1970s in the Chambal region in Madhya Pradesh. The trailer narrates the story of the famous dacoits of Chambal and their on and off rebel with the local police. It showcases strong and rough characters with talented lead actor Sushant Singh Rajput in an unseen avatar.

Directed by Abhishek Chaubey who has earlier presented Udta Punjab and Ishiqiya, Son Chiriya presents a rooted tale set in Chambal. Producer Ronnie Screwvala is all set to present the film which is slated to release on 8th February 2019.