Fans of Arjun Kapoor and Parineeti Chopra suffered twin blows in recent times. A film starring these actors, Namaste England, released last year during Dussehra but bombed badly. And their other film, Sandeep Aur Pinky Faraar, was indefinitely delayed. It was initially scheduled to release on August 3, 2018 but was shockingly postponed to March 1, 2019. Then again it was postponed with no indication as to when it’ll finally come out. However, it seems like the wait is about to get. For Sandeep Aur Pinky Faraar is most probably going to come out in June this year. 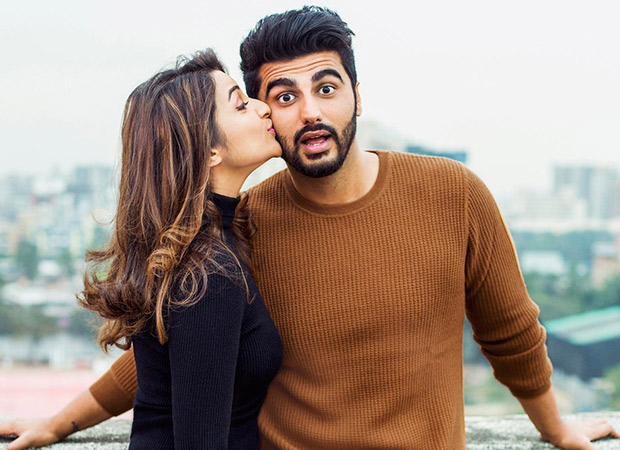 Says our source, “The producers, Yash Raj Films, have most probably decided to release this film in the third or fourth week of June, after the big Eid release, Salman Khan-starrer Bharat, will be out on June 5. The producers are even thinking of April or May. If they get a window in these two months, they might plan to hit the screens earlier. But mostly, they are eying June.”

There might be a wise reason why this film, ready for a long time, will come in June and not before. A trade source asserts, “Arjun Kapoor and Parineeti Chopra’s reputation and box office standing took a huge beating due to Namaste England. Not to forget, Arjun’s previous films like Mubarakan, Ki & Ka and Tevar weren’t big hits. Parineeti meanwhile too had a bad phase. Yes, Golmaal Again worked but she got limited credit for its super-success.” This source continues, “By June, Arjun Kapoor-starrer India’s Most Wanted would be out, on May 24. On the other hand, Parineeti Chopra-starrer Jabariya Jodi releases on May 17. Both these films look good and should work, thereby improving their track record. Hence, June will be right time for Sandeep Aur Pinky Faraar to come and cash in on the possible successes of India’s Most Wanted and Jabariya Jodi. Also, April is overcrowded with even the Hollywood biggie Avengers: Endgame releasing on April 26. Then the holy month of Ramzan will commence in May. And not to forget, both the actors have a film each in May.”

Sandeep Aur Pinky Faraar is directed by Dibakar Banerjee and is a story of a man and a woman who represent two completely different Indias. The film went on floors in November 2017 and was shot in Delhi, border villages in Uttarakhand called Jhulaghat and Pithoragarh, etc. The film did pique interest after Arjun’s look as Haryanvi cop and Parineeti’s corporate look was unveiled. But the long postponement of the film along with Namaste England’s debacle dented the buzz. It remains to be seen if India’s Most Wanted and Jabariya Jodi work their magic and make things easy for this Dibakar Banerjee directorial.

Many in trade and industry have begun to wonder if the indefinitely delay implies that something is wrong with the film or that it’s not made upto the mark. The trade source however argues, “Nothing can be said as of now. Didn’t Yash Raj Films put Dum Laga Ke Haisha on hold as well for a long time, finally releasing it at an opportune time? In fact, it came out a month after lead actor Ayushmann Khurrana had delivered his career’s biggest flop, Hawaizaada. But on the other hand, another YRF delayed flick was Bank Chor. It didn’t really go the Dum Laga Ke Haisha way and was out of cinemas and also public memory, in no time! So it’s best not to jump to conclusions. The trailer and songs would give a clearer idea.”