The countdown for the arrival of Rohit Shetty's next, the comedy of error, Cirkus fronted by Ranveer Singh has begun. The team is all set to unveil the trailer at a grand event on December 2 in Mumbai, followed by a digital launch. And now, we have learnt from insiders that Rohit Shetty has locked the trailer of Cirkus. 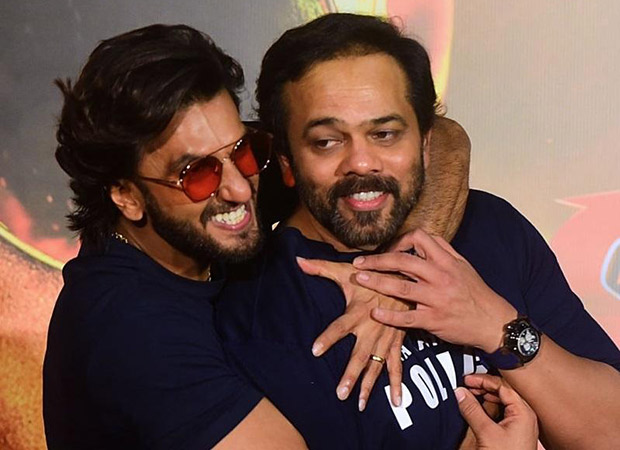 "It's a 3-minute 47-second trailer, loaded with comic moments and big scale, with the entire ensemble getting the focus. Rohit has kept a tight campaign leading to release on December 23, and he wants to communicate all that he wants to with the first trailer of the film. He believes to create an impression with the first asset and the ones who have seen the trailer are going gaga over it," a trade source informed Bollywood Hungama.

The trade source added, "Ranveer will be the flavour of the season after the Cirkus trailer. He is outright hilarious in the Rohit Shetty world of comedy." Interestingly, Cirkus has one of the longest trailers ever for a Hindi Film.

"Rohit doesn't want to mislead the audience, nor does he believe in the idea of multiple trailers and dialogue promos. He is clear to excite the audience in just one go and hence, has cut a longer trailer. It will take the audience on a fun ride," the source further said.  Cirkus also stars Varun Sharma, Jacqueline Fernandez and Pooja Hegde in key roles.

Also Read: Rohit Shetty and Ranveer Singh to launch Cirkus trailer on THIS Date – Biggest Trailer of the year