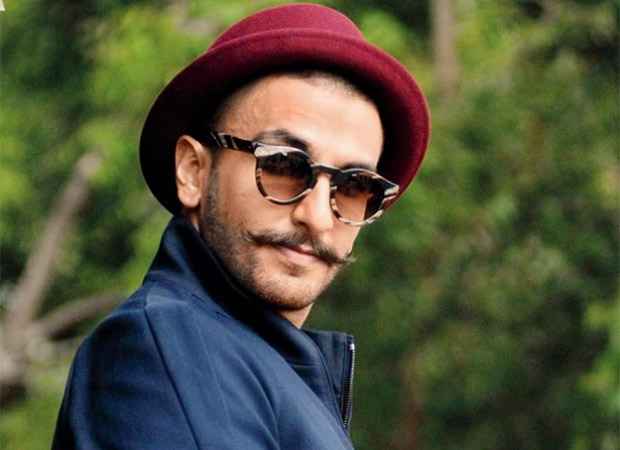 Ranveer Singh has been immersed with the role of Alauddin Khilji for more than a year now. With less than a month for release, he was still shooting for Padmavati. Until now!

Bollywood Hungama has exclusive info that Ranveer Singh will wrap shoot today - his longest ever shooting schedule for any film of his career so far. “Ranveer was the first one to start shooting the film. He is the last one to finish shooting. It has been an all consuming experience for Ranveer and he wraps up shoot today,” informs a source.

The source further adds, “Ranveer has a jam-packed schedule now. He has to finish all his pending commitments. He hasn’t been able to do those due to Padmavati shooting. He will be flying off to LA on the 6th for a mega ad shoot and then he flies straight to Ahmedabad for an event with the star cast of his film on the 11th.”