The 1987 Shekhar Kapur directorial, Mr. India fronted by Anil Kapoor, Sridevi and Amrish Puri redefined the science fiction genre for Bollywood, and 33 years since then, the legacy of the film still lives on. The sequel for the classic has been in the news ever since the start of this decade, however, nothing materialized on that front. Bollywood Hungama has exclusively learnt that Ali Abbas Zafar, who last directed the Salman Khan – Katrina Kaif starrer Bharat, is all set to come up with a film which is based on the original film and is tentatively titled Mr. India 2. It will be produced by Zee Studios. 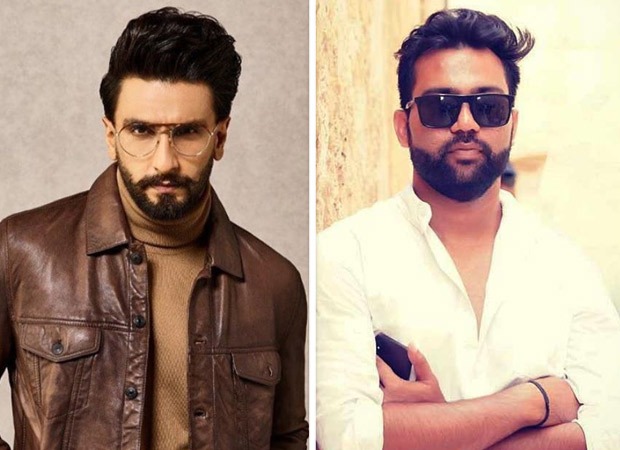 “It is Ali’s dream project and he has been silently working on it for a while now. The idea is to give a fresh spin to the already existing concept of Mr. India by getting it to the contemporary set-up. The film will be mounted on a never seen before scale, and will be among the biggest film to come out of Bollywood,” revealed a source close to the development.

To play the titular role of Mr. India, Ali is in advanced talks with Ranveer Singh who has loved the subject and is excited to step into the iconic shoes of Anil Kapoor from the original. “It’s neither a sequel nor a remake, but more of a spin-off of the original film set in the modern times. The film is in the pre-production stage and Ali has already locked the first draft of the script. Taking cue from Mr. India is a big deal, and Ali is being cautious with every step that he is taking,” the source informed adding further that the hunt for the character of Mogambo is still on. “It’s the most iconic character in history of Indian cinema and they are looking to cast a top superstar for the role.”

Ali Abbas Zafar and Ranveer Singh have previously worked together in the 2014 period action drama, Gunday, which was produced by YRF. Ever since, Ali directed three films with Salman Khan -  Sultan, Tiger Zinda Hai and Bharat, all of which proved to be successful ventures at the box-office.

Apart from Mr. India, Ali Abbas Zafar is also working on the script of a female based superhero film with Katrina Kaif.

Also Read: Ranveer Singh reveals the reason behind his ‘nikhri twacha’ after Deepika posts his picture with face mask