Kriti Sanon is a busy bee with several projects in the pipeline. Starting with Housefull 4 and Panipat this year and followed by Mimi next year, the actress is looking forward to doing different kinds of roles. But, it seems like the actress might be working in a Sanjay Leela Bhansali production. 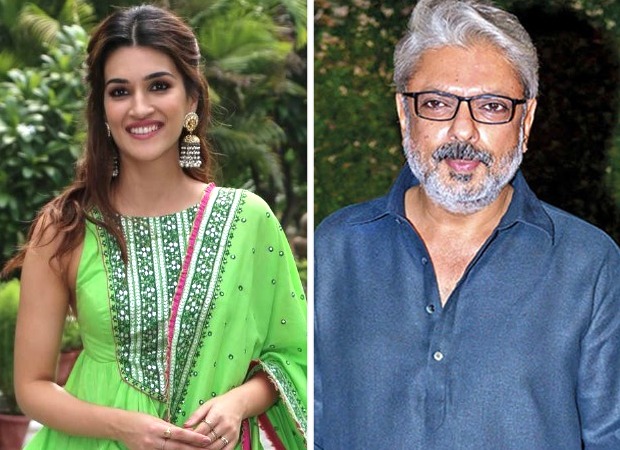 Sanjay Leela Bhansali has been in headlines ever since Inshallah was shelved which was supposed to star Salman Khan and Alia Bhatt in the leading roles. Now, Salman opting for a different project for Eid 2020 and now Alia doing Gangubai biopic with Bhansali. It was rumoured that Kriti Sanon was approached for the same project which is Inshallah. According to a source, “Initially, when Alia Bhatt was approached for Inshallah, the actress had issues with her dates as she had another big project in the pipeline which is Karan Johar’s period drama, Takht. Since the actress wasn't available at the time, Kriti Sanon was reached out for Inshallah and locked in for the role by Bhansali. Later, it was learnt that Takht was moved ahead and Alia’s schedule got cleared. So, she was back on Inshallah. This situation was explained to Kriti by Bhansali and he apparently promised her a project in the next Bhansali production.”

While we wait for either of the two parties to confirm the news, it seems like Kriti Sanon is set interesting roles in upcoming movies. Her next big film is Housefull 4 which is set for Diwali 2019 release.