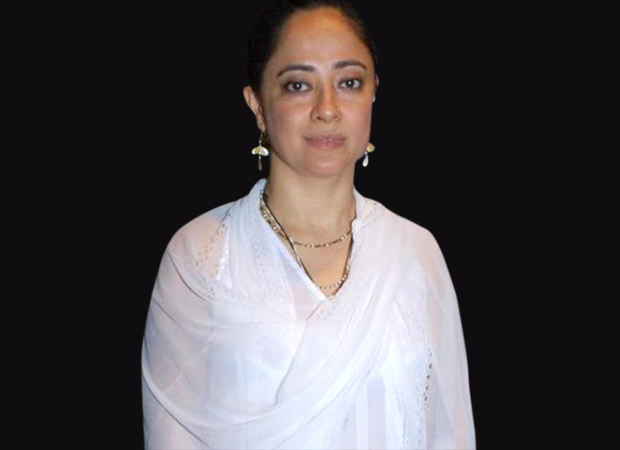 "Ammi jaan kahti theen koi dhandha chhota ya bada nahin hota aur dhandhe se bada koi dharm nahin hota," says Raees in a poignant manner. Rahul Dholakia's Raees witnesses the growth of the main lead from the age of 7 onwards. The above dialogue has become extremely popular and the obvious question will be that who is playing Shah Rukh Khan's mother in Raees? Director Rahul Dholakia confirmed to me yesterday that the name of the actress is Sheeba Chaddha.

Sheeba is an accomplished actress and has been seen in films like Hum Dil De Chuke Sanam, Delhi 6, Parzania, Talaash and Luck By Chance. Sheeba has majored in English Honours from Hans Raj College in Delhi. Interestingly Shah Rukh Khan has graduated from Hans Raj College as well. She's a powerhouse performer and her acting in Raees is keenly anticipated.